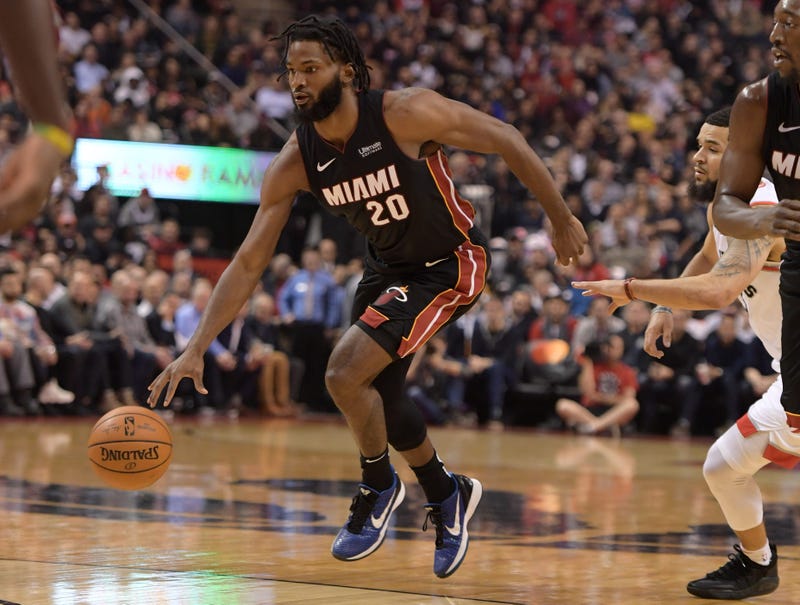 Zas is still fawning over Salma Hayek. Zaslow had a dream of being on Jeopardy where he competed the GOAT's of Jeopardy, so Amber quizzes him on Kids Jeopardy. Do the Dolphins have to trade up to get Tua? Do we have to worry about a team jumping them to get him. Some experts aren't sure if Tua will be a top-5 pick.

Ira joins us to talk some Miami Heat before they go on their 3 game road trip. We do 15 Minutes of Heat. Tool of the Week.

Antonio Brown calls out Youtuber Logan Paul, Amber is convinced that Logan would get destroyed by AB. A lot of texters are against the possibility of the Dolphins drafting Tua. Big Deal/Not a Big Deal. The XFL debuts in a month, so Zaslow goes over the rules that were just released.

Booger MacFarland is not very good at his job, Zas hopes he stays on for next season. The Heat might be buyers during the trade deadline according to The Jump, Windhorst says the Heat will be big players. What's the best pizza chain? Amber's too boujee for Little Caesars