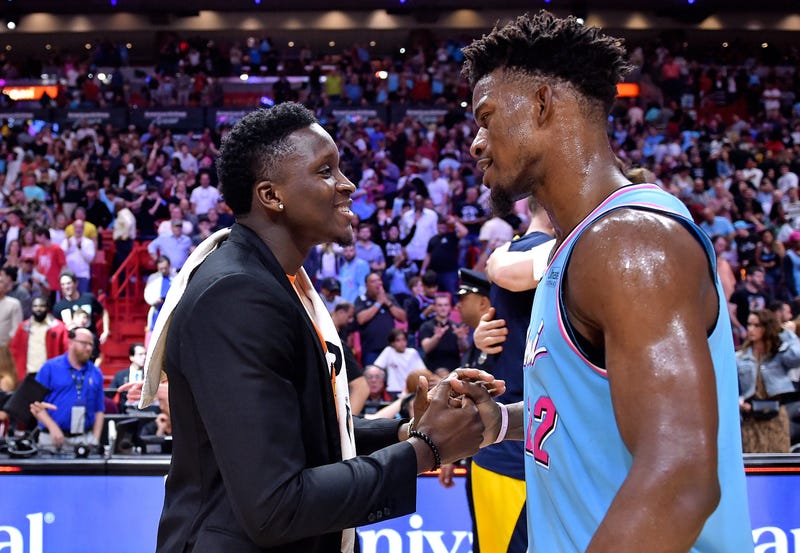 Amber is super happy cause her house is COVID free. Amber rehashes a story about her and Joy fighting over Giancarlo Stanton. Goon Time is going after Joel Embiid saying that he's making excuses about playing in the bubble. Inter Miami lost their tournament opener last night

Was it weird watching the soccer game last night with no crowd? Zas and Amber give their Mixed Reviews of Real Housewives and WWE RAW.

Rumor has it that Victor Oladipo wants out of Indiana. ESPN's Israel Gutierrez joins the show to talk about the possibilities of Miami going after Victor Oladipo and what's his thoughts of the prison food being served at the "Fun Place".  We play some Big Deal/Not a Big Deal.

Inter Miami has a schedule change that happened during the show as another drops out due to COVID. Zas is pumped about this new docu-series about Amy Schumer on HBO MAX. Zas tells us a story where he embarrassed himself to his neighbors. Amber lets us know what's on the Tube tonight.