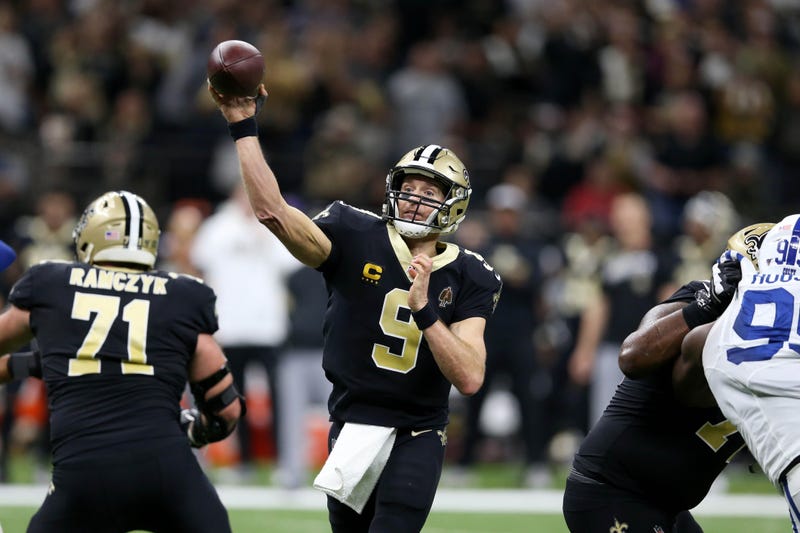 Tedy Bruschi is beside himself with the new Patriots cheating scandal. Woj says the Heat can be a very dangerous playoff team. Ira Winderman joins us for 15 Minutes of Heat. Tool of the Week.

Brian Monroe and Rashad Butler take over the last two hours as Zaslow and Amber had to a super important meeting. They talk about Drew Brees' milestone and if he would've done this if he had signed with the Dolphins? Josh Gordon is suspended... again. The guys speak on the Dion Waiters suspension.

What will the Canes do tomorrow for the early signing period? We go over Todd McShay​ first of many mock drafts. He has Tua going number 4 to the Dolphins. Does Championship hardware make you a better player when it comes to all-time players?