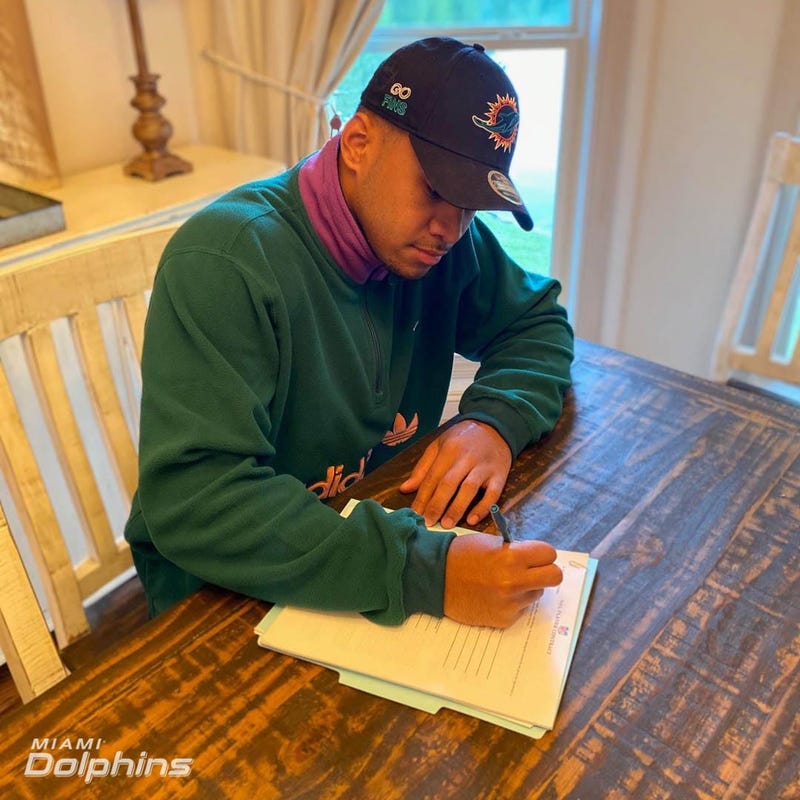 Amber learns Zas a thing or two about working out. Do you have a problem with Tua's new Dolphins hashtag? Local 10's Jenise Fernandez joins us to give us an update COVID-19 and on businesses opening up in the upcoming days. It seems like MJ has been telling whoppers during this documentary. The NBA owners might end up blowing up the current CBA deal.

Former NBA coach George Karl joins us and speaks on the story MJ told in the documentary about Karl snubbing him at a restaurant. We play some Big Deal/Not a Big Deal. Amber claims she won't get gray hairs cause her grandmother never did.

Amber is getting all fired up about Twitter again. ESPN's Izzy Gutierrez joins us to talk about The Last Dance and his favorite Dwyane Wade moment. Karen's be acting crazy at Red Lobster's.