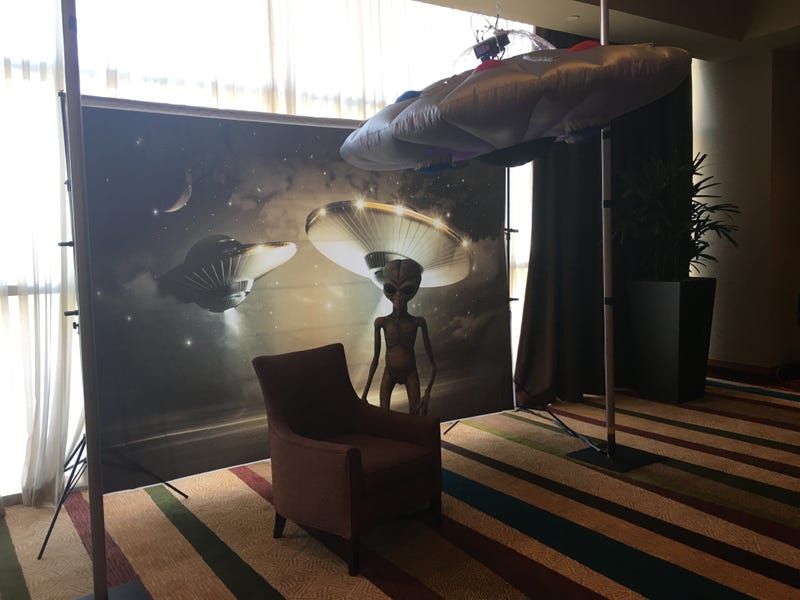 Zas' is not in the best of moods today, plus his internet is barely working. Zas is worried all the UFO's that are popping up recently, why the hell are we not talking about it more? Charles Barkley loves using the boy band joke when making fun of Draymond Green.

Is it possible that aliens have better sports than we do? Amber believes in aliens but she doesn't believe in ghosts. Is it still possible for the NBA to salvage this season? Amber finds out that Zas doesn't tip his Postmate drivers.

Former Coach George Karl joins us and we ask if he believes in aliens. Plus he speaks on the possibility of having Scottie Pippen in a trade for Shawn Kemp. We play some Big Deal/Not A Big Deal.

We wonder what the afterlife is like. Aaron Gordon is still bitter with D- Wade. Why does Zas like calling people a "duck"? Amber lets us know what's on the Tube.