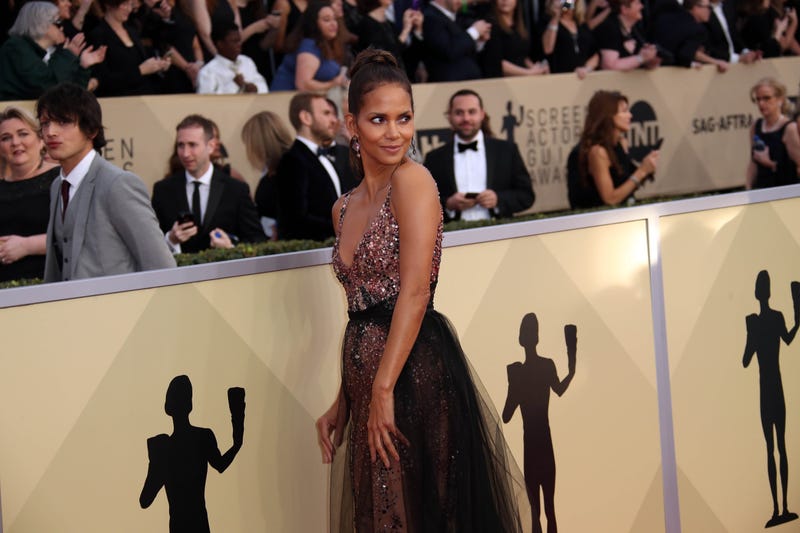 Zas talks about his new setup, now Amber is thinking about doing the same. Amber remembers when Zas got angry at her for not wanting to pay respects to Chris Cornell three years ago. She had no idea who he was. We get down to the bottom of this food poisoning MJ story.

Is Michael Thomas out of line for going at DeVantae Parker and should Dolphins fans go to bat for Parker in this argument? Michael Thomas is super sensitive, the Kevin Durant of football. Tobin was talking bleep about our show's IG Happy Hour.

Should Zas go get a Laspadas sub? He's worried he might get the rona if he does. We playback what Tobin said about stealing our Happy Hour IG Live idea. Is Scream a classic horror movie?

Bulls Insider for NBC Chicago, KC Johnson, joins the show to talk about the late Jerry Krause's memoirs and his portrayal of The Last Dance documentary. Why does Halle Berry keep getting divorced? Texters claim she's a dead fish in bed, the cavemen texters are out in full force.