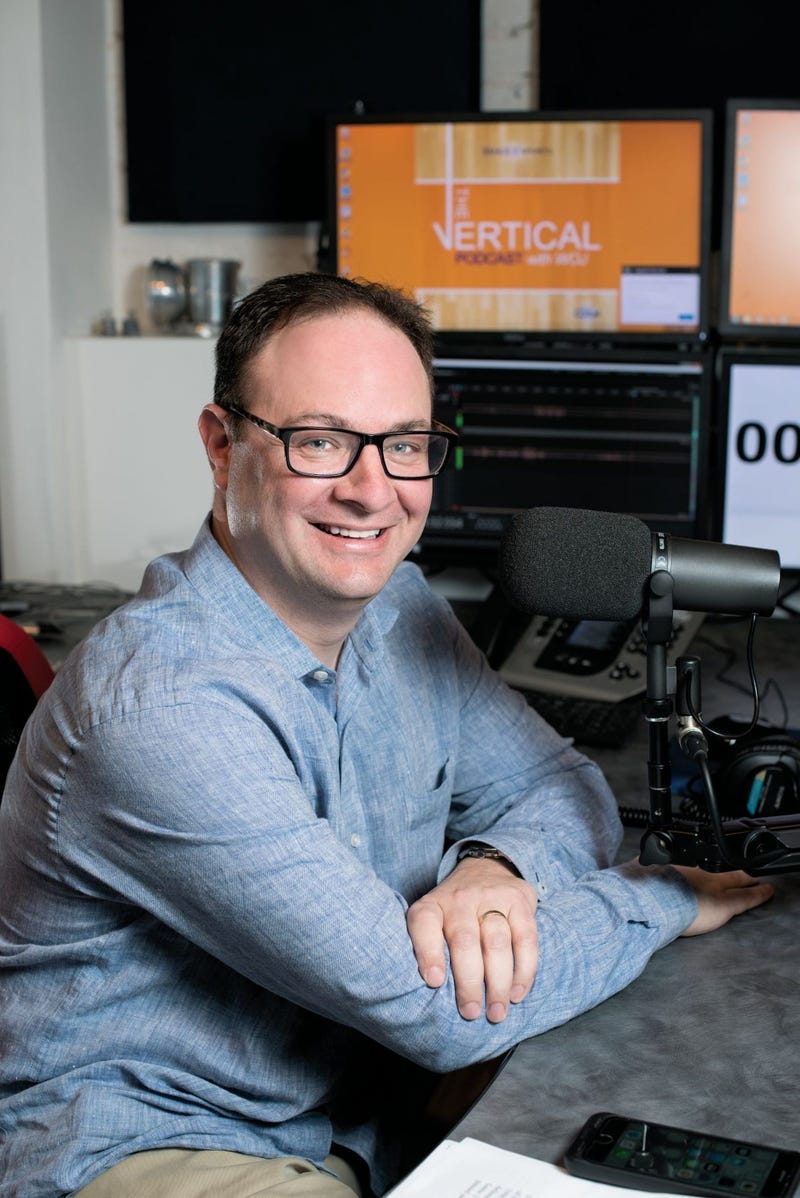 Amber thinks Meyers Leonard is sexy after seeing him shotgun a beer. Zas and Amber speak on their Friday meeting with Guh-Len. Woj told a senator to go bleep himself and got suspended. Jay Williams criticizes players for complaining about the food at their Disney Hotel.

Florida is still #1 in COVID cases and everyone is packing Disney. Should Woj have been suspended for his email? A bunch of players has come to Woj's defense.

Zas has an issue with UFC main events starting so late at night. Amber and Zas are old people cause they can't stay up for the main event. The main event stunk in comparison to the other fights. The Miami Heat's Jason Jackson joins the show to talk about the NBA restart. We play some Big Deal/Not a Big Deal.

Zas and Amber talk about the Will and Jada gossip. Zas is trying to understand what entanglement is. Zas gives his review on the new Amy Schumer docu-series. Is Paige VanZant the Anna Kournikova of the UFC? Amber lets us know what's on the Tube tonight.