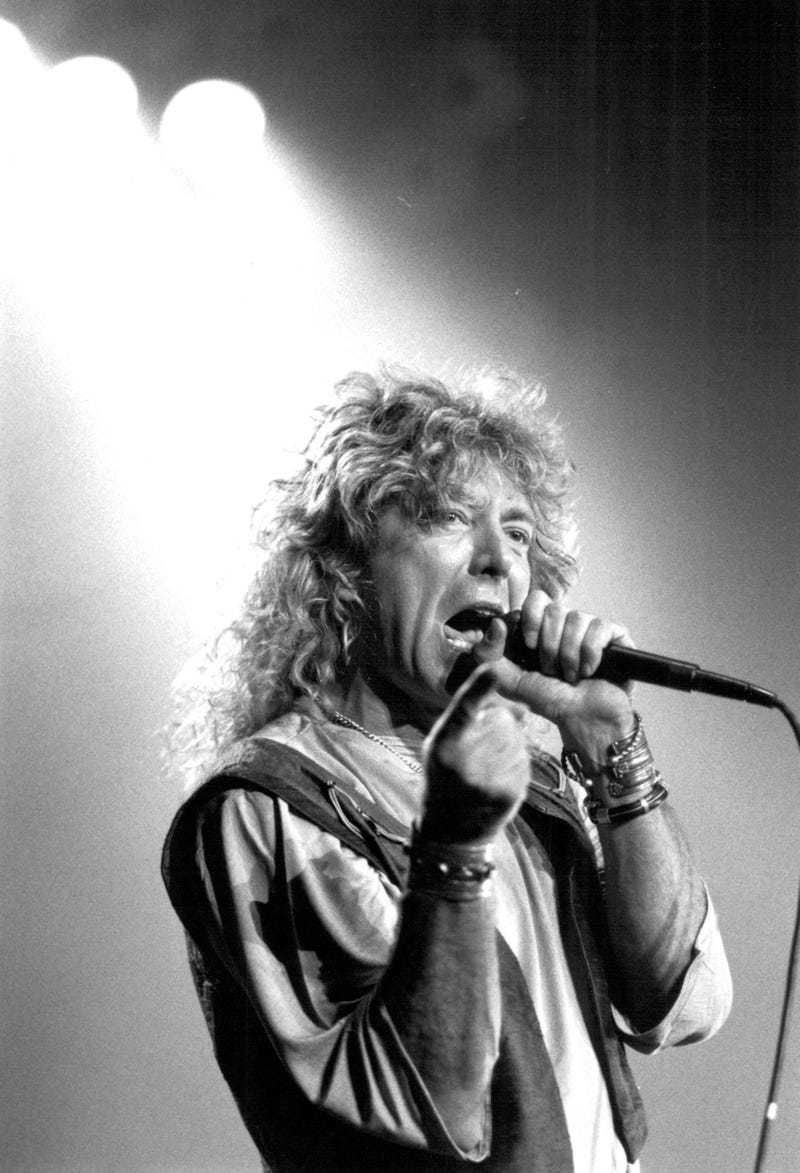 Inter Miami has a late-game tonight and Zas doesn't know if he's going to be able to watch it in English. Is Zas' attachment to Pearl Jam all due to nostalgia? Amber thinks Led Zeppelin and The Beatles are overrated. Colin Cowherd got cold taked live during his show. Zas hopes that the Clippers get bounced from the playoffs this year.

Zas learns Amber up on some Led Zeppelin. Zas is having some connection issues so he had to kick his kids off the WiFi, texters say that his son playing Roblox is eating up the bandwidth. Looks like Zas needs to find some things that will occupy both of his sons' time during the 10a to 2p.

How crazy has Masvidal rise to stardom become? Local 10's Liane Morejon joins us to give us an update on COVID down here and also on her appearance in Hannibal Buress' new comedy special. We play some Big Deal/Not a Big Deal.

ESPN 'S Frank Isola joins the show to talk about the NBA restart, sports having ridiculous start times, and chimes in on Amber's Led Zeppelin take. Amber lets us know what's on the Tube tonight.