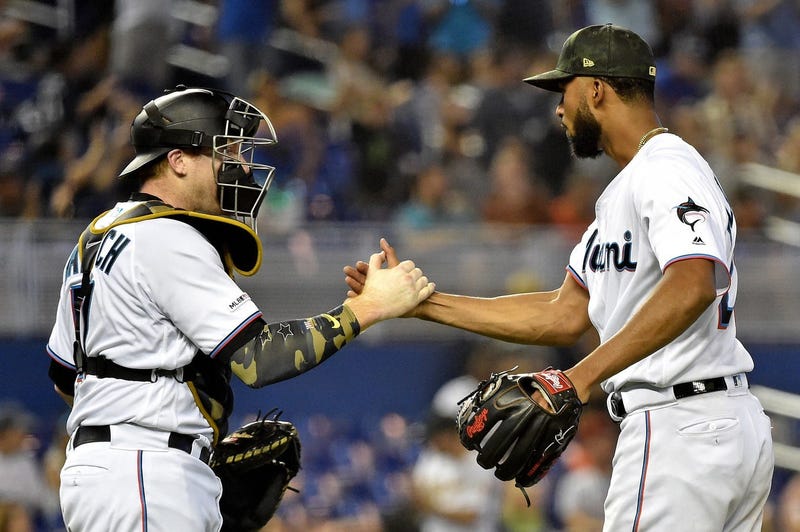 Zaslow and Romberg recap the NBA playoffs from the weekend. Jason Taylor loves him the Josh Rosen move. Dolphins going with the white throwback uniforms. Deontay Wilder had a crazy aweomse knockout this weekend. The call on Showtime was even better.

SPOILER ALERT: We are discussing the Game of Thrones finale. Zaslow loved it. Tobin hated it. Tobin claims Zaslow is a mark ass for liking that garbage ending. Romberg just wants spoilers because he strangely likes spoilers. What is going to be HBO's next signature show?

Zaslow and Tobin argue the tougher physical feet: walking 13 miles (dribble drive) or running a 5K. Romberg is impressed with how the Warriors are a bettter dynasty than his Canes team. There is a lot of fake Game of Thrones outrage. Would Warriors fans rather keep Kevin Durant or Draymond Green if they win the title? Tool of the Week Final Four update.