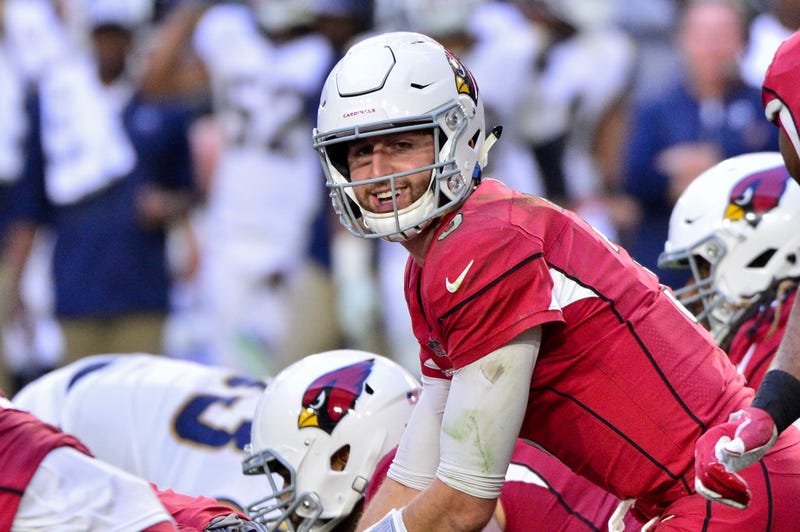 Zaslow is back from his cruise, but he reveals he had FOMO. He ended up NOT getting the drinks package. Tobin recaps the UFC event at the BB&T Center this weekend. Romberg is too cool for Game of Thrones. Zas is unsure how to discuss the new Game of Thrones episode. Romberg remembers his draft nightmare. Why did Gerald Willis go undrafted? Zas finds out about “Beast’s Bonus”. Zaslow’s mom gave the morning show without Zas a good review. Josh Rosen is a Miami Dolphin. Tobin went to the UFC event as a legit journalist, and asked Dana White a serious question during the post-event presser.

Beast’s liners are more terrible than usual today. Is Zaslow a Boog disciple? James Harden is full of it, complaining about not getting calls. Slim is watching Game of Thrones on his laptop during the show. Everyone is freaking out about Avengers and Game of Thrones spoilers on social media. Zaslow is NOT going to get a Josh Rosen (he’s an adult), but will definitely be getting a couple for his kids. Some media members have been very critical of the Dolphins for using a 2nd round pick on Josh Rosen.

Josh Rosen is a polarizing figure. What are we to believe about him? What about his talent? The show agrees that it’s a solid move.