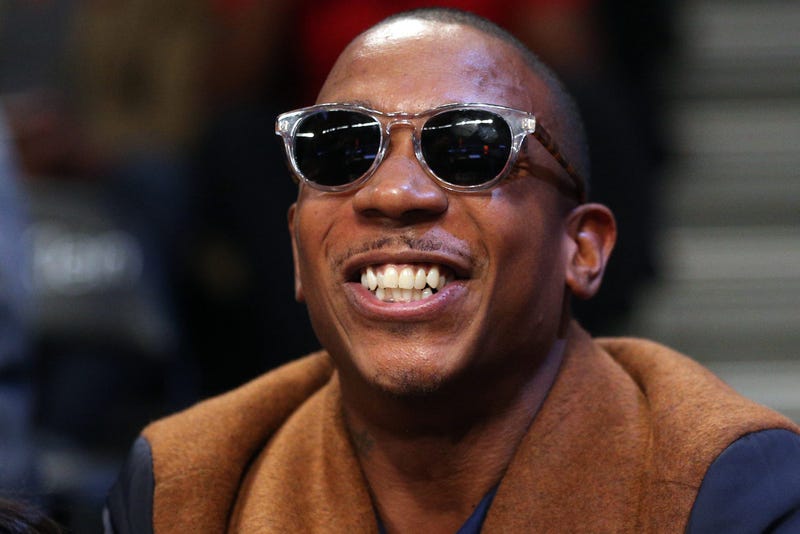 The guys talk about observing Easter this weekend and Romberg has no clue what Easter is about. Zas says he was jealous at all the kids that did the Easter egg hunts and got to see Santa. He tells a story that he went to go meet Santa. Romberg talks about being a bad catholic. More NBA Playoff game 3's were played yesterday. Zaslow thinks that the LeBatard Show is putting on a Fyre Festival 2.0.

When's the last time the Heat and Panthers were in the playoffs at the same time, let alone the same day. Zaslow tells a story of his time at sleepaway camp inolving a spider. Romberg thinks Erik Spolestra is Chinese. The guys give a shoutout to Amber and little baby Cullen.

The guys talk about thier weekend. Romberg talks about having a catholic wedding and having to do classes for communion. Zaslow brings in a new segment called  "That's Played Out". Stugotz calls in to talk about this LeBatard Event, aka Fyre Festival 2.0, going on in New York