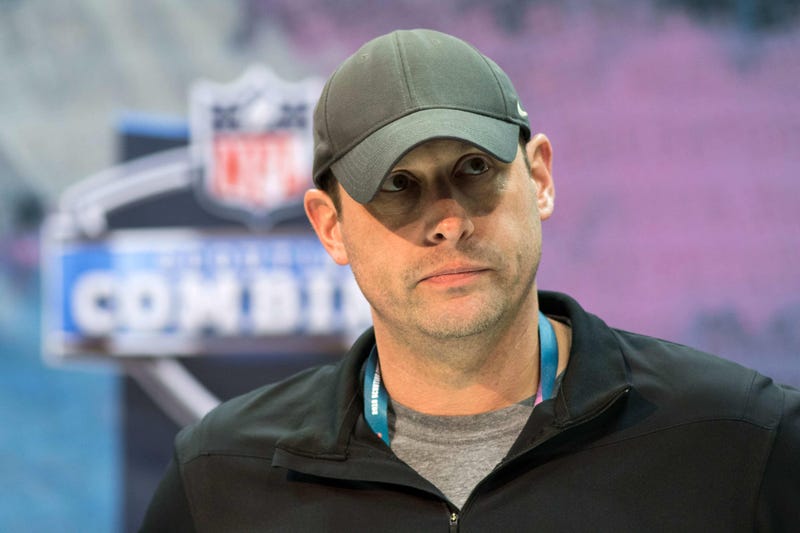 Zas byke! Roms did some homework on the Heat-Knicks rivalry. There was a weird ending in the hockey game last night. Zas and Tobin's wives were super duper against them possibly getting Knicks tats on their butts. Adam Gase runs the New York Jets!!!

Tobin was purposefully annoying Zaslow at the Heat's draft lottery watch party. The Arizona Cardinals are kinda shady. Bam Adebayo is working out with the one and only Christopher Bosh. Zaslow takes a dump on Ryan Fitzpatrick. The Warriors looks absolutely dominant without KD.

Romberg almost got into a fight with Rascal Flatts. Macho Marlins Man is in his feelings, YEAH! Windy is saying there's a chance Zion holds out from the Pelicans to try and move to another team. Roms still doesn't understand the rules of radio.