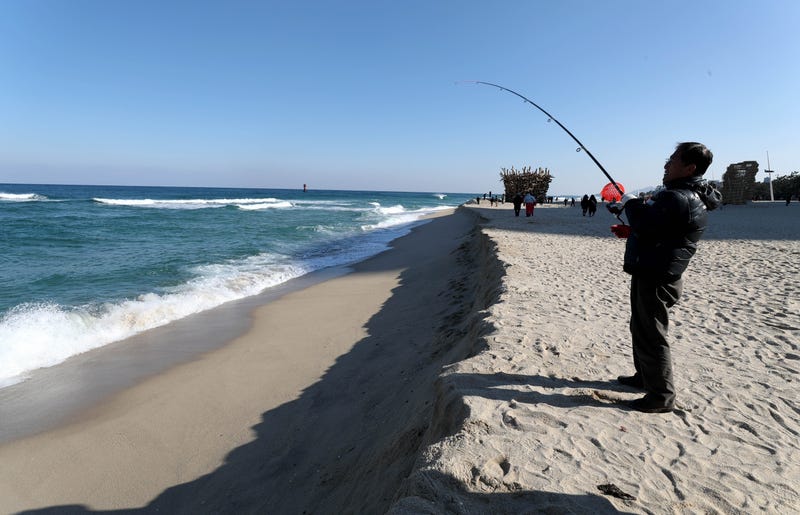 Zaslow is excited for his fishing trip with John Crotty this afternoon. Romberg dubs Zas a “googin.” Roms got sick and missed the UM Hall of Fame Induction Ceremony last night. Joel Embiid was amazing last night. He’s come a long way from having Hassan Whiteside’s scrote on his neck. The Raptors have been terrible without Kawhi Leonard on the floor, this series.

Somebody on the show is suspect. And it is…………..TOBIN!!! Zaslow does a little more digging on this whole “googin” thing, on Urban Dictionary. It’s starting to appear that Zas might, in fact, be a googin. Zas let’s everyone know that next week is going to be full of Avengers: Endgame spoilers. Jeter-bots are a thing, apparently. Zas thinks Don Mattingly will be fired mid-season. The actor who played Chewbacca – John Clayton’s very favorite character -- in Star Wars passed away.

Bumber stickers are lame as hell. How does one travel with weed? Slim got his medical marijuana card. Slim's podcast, Ballscast, has a twitter account that's run by a contrarian, who even Slim doesn't like. Fans are super insensitve about Enes Kanter's situation with Turkey. Big Movie, Not a Big Movie.