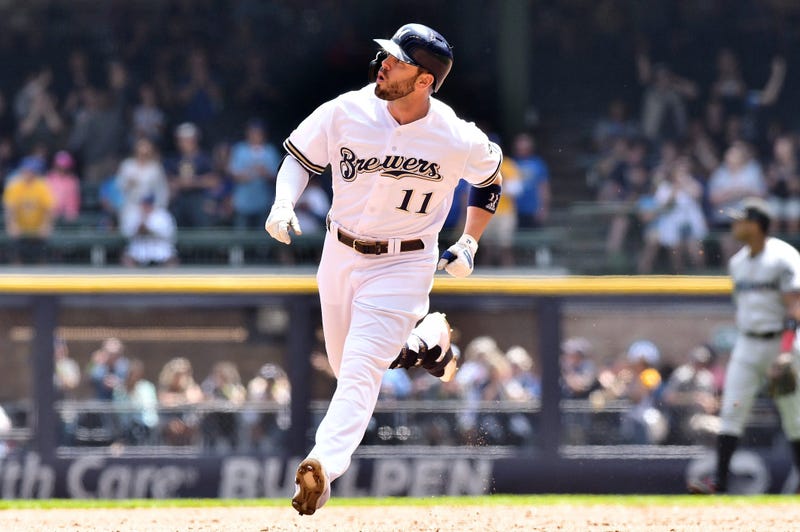 Do you block people on Twitter? Romberg and Zaslow just got blocked. Klay and KD's health status for the Finals is still a mystery. Part Warriors owner gets a year bad and $500K fine. Is that enough? Dummy Boston fans fight each other at the Stanley Cup. The Brewers acted low rent as hell with their bragging tweets during the Marlins series finale. Take your series loss and put your thumbs away.

Romberg has to deal with being homeless this weekend. Did Brian Flores cancel Dolphins mini camp practice to go get his ring? WWE is back in Saudi Arabia this week. Is this a bad look for the company? Will they get women permitted to wrestle. Zaslow has a big ideas meeting after the show with our boss Guh-Len but he won't share them with Tobin. Damon Jones disrespects Richard Jefferson on Get Up!

Zaslow has a new X-Men movie planned for the weekend. Romberg reveals the worst injuries he's witnessed. Better punishment for the part-Warriors owner: Lifetime Ban or 3 minutes of Udonis Haslem getting his paws on him? Russians are pissed about HBO's Chernobyl. It's the 7 year anniversary of the LeBron Game 6 in Boston. The Nets clear up major space but it came at a big price. You sure you want the Heat to get in on that? Plus Big Movie/Not A Big Movie.