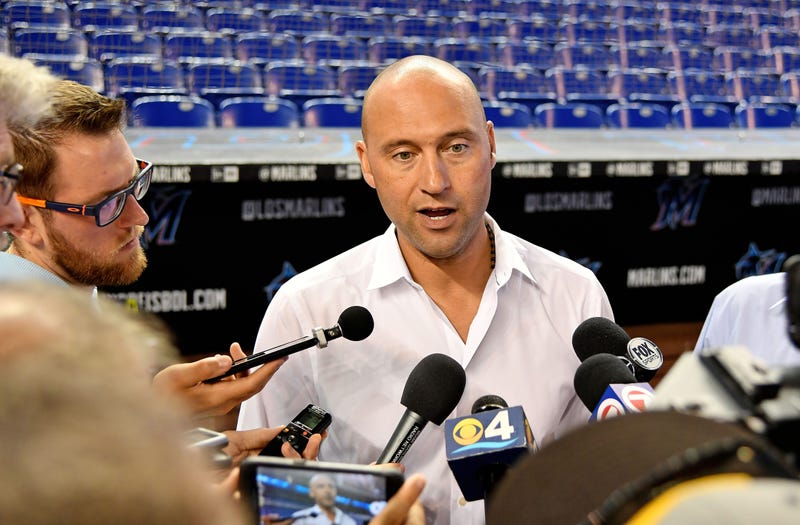 Zas questions the motivation of people who post GoT spoilers on social media, immediately after an episode. Somehow, a cup of Starbucks coffee made it through to the final cut of the GoT episode. The NBA Playoffs are awesome right now. Adam Sandler hosted SNL this weekend, and performed a beautiful song about Chris Farley. LeBron James had an ironic reaction to Magic Johnson leaving the Lakers.

The Marlins are historically bad. Like, maybe the worst offensive team in the history of baseball. The Kentucky Derby had a wild finish. Steph Curry is seriously struggling to convert in the paint. The Braves are still ticked off at Jose Urena. Derek Jeter really thinks this lineup should be performing better. Zas thinks Jeetz is going to leave eventually.

Paul Pierce is loud wrong again. Is it weird that we haven’t heard anything about Goran or Hassan picking up their options to stay with the Heat? Adam Sandler’s opening monologue was a song about SNL firing him. Zas wonders if Jeetz a liar or an idiot? Slim won $300 on a $5 longshot bet on the Kentucky Derby.