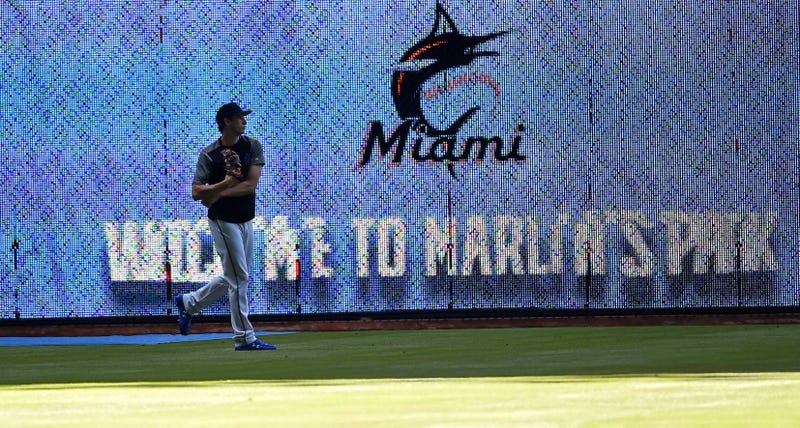 The Raptors have made the Finals for the first time ever. The show discusses their Memorial Day plans. Tobin got dragged out to a terrible beach. Kawhi Leonard's sister live streamed a video that contains some unintentional sound regarding Kawhi's future. Kevin Durant defends himself for arguing with trolls online.

Giannis' future in Milwaukee in doubt after losing in the conference finals? Zaslow has the guys guess the cheapest tickets to get into Finals Game 1. Tobin loves ruining the game. Zas recaps all the happenings in wrasslin from this weekend.

Would you rather the Marlins win, or lose while scoring at least 5 runs? Romberg wants his 50% off Papa Johns. Macho Marlins Man might be making his first appearance at Marlins Park this week. Paul Pierce continues to be loud wrong at an elite level. James Johnson posted pictures of him working out with Vernon Carey Jr. Are the Heat ready to #Burn4Vern? Kiko Alonso loves boxing as uch as Tobin.