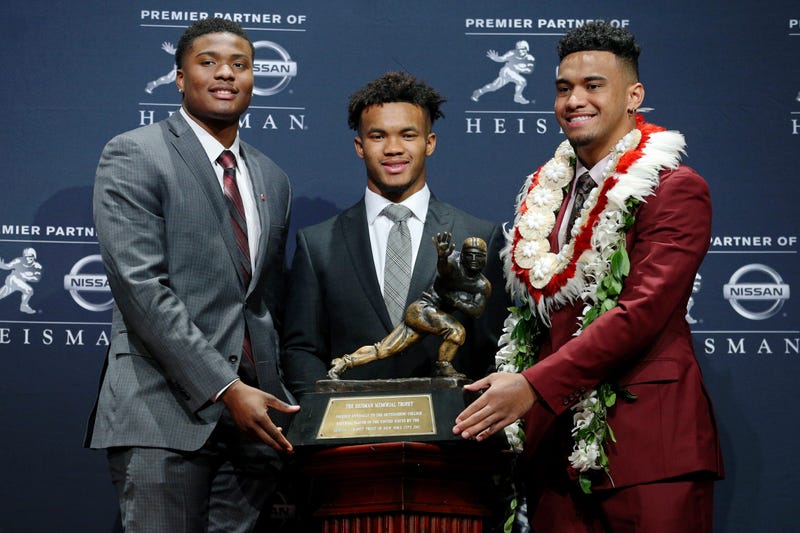 It's Draft Day, who will the Dolphins pick? Tobin's all in on this big MMA weekend here in South Florida, he's all hopped up on Mountain Dew about it. Greg Hardy is on the co-main event and is fighting for his UFC Career. Roms is getting ready for his boating weekend, ready to get juicy. LeBron is denying any rumors about him being unhappy in LA. Romberg criticizes Tobin for wearing a bandana to the gym.

The possibility of trading for Rosen is still up for the Dolphins. Tobin doesn't believe it's neccessary to chase the possible quarterback, especially if its Rosen. Stone Cold probably had a good 24 pack in his cooler during his time wrestling. We make fun of Darren Rovell's 20 yard dash.

Billy Ray Tobin and Lil Slim Thickins debut a new song "The Next Marino". Chris Kouffman from the Five Reasons Sports Network calls in to talk about what the Dolphins might do tonight. Romberg predicts that the Raiders trade up with the Dolphins to take a quarterback. He also thinks that the Patriots will trade for Rosen