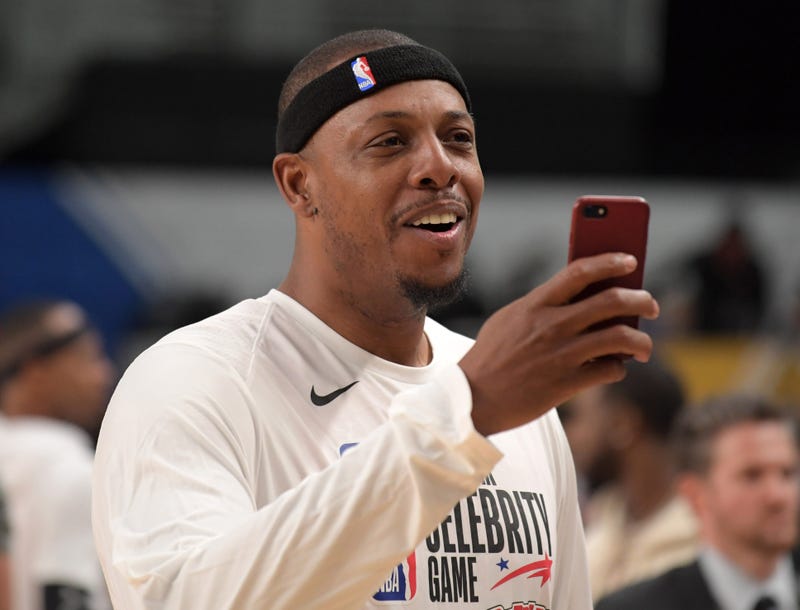 Raptors take game 3 of the NBA Finals. Romberg likes the Warriors' decision to sit Klay. The Marlins are awesome now. Beast threw up during his show yesterday, then left. Romberg steals his boss' food. Paul Pierce admits to pooping himself in Finals. Duke Johnson has requested a trade from the Browns.

Kyle Lowry got pushed by a fan. Was the fan in the wrong? What if he pushed someone with anger issues? Len got got. Will Kevin Durant appreciate this championship? Zas gives an update on the Todd Tongen story.

Macho Marlins Man is looking to make another appearance at the ballpark. The Warriors are kind of like every other team right now. The Marlins are ROLLING, and a big part of that has been the play of Harold Ramirez. Romberg is saving something special for tomorrow's show.