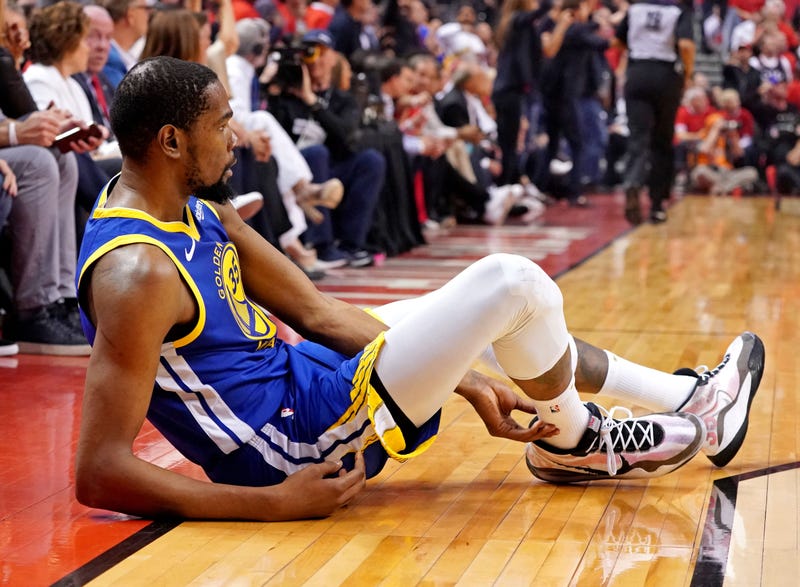 Romberg texted early this morning to say he had the worst runs ever, so he's out for the day. The media fallout from the KD situation is questionable. USWNT destroyed Thailand in their World Cup opener. Zas things the Knicks will end up with Kemba Walker and nobody else this free agency. What are KD's options next year? Zas is finally watching The Americans.

Zaslow skipped out on the Le Batard event. Did the USWNT overdo it with the celebrating? Was KD's injury really "terrible" for the NBA? Why do we always have to blame someone in sports? It was pretty cool that KD risked his health for his team.

Since the USA owns Thailand now, Tobin goes over some of the things Thailand is known for. Jalen Rose thinks the media is responsible for KD's injury. Zas takes issue with DeMarcus Cousins' comments about Raptors fans cheering KD's injury. Zaslow's JCC is a hotbed for star athletes. Zas tells the story of his son getting Yakhouba Diawara's autograph. Zas wants Charles Barkley to take Willis Reed's name out his mouth. Zas has a way to guarantee the Boston Bruins the Stanley Cup Trophy.