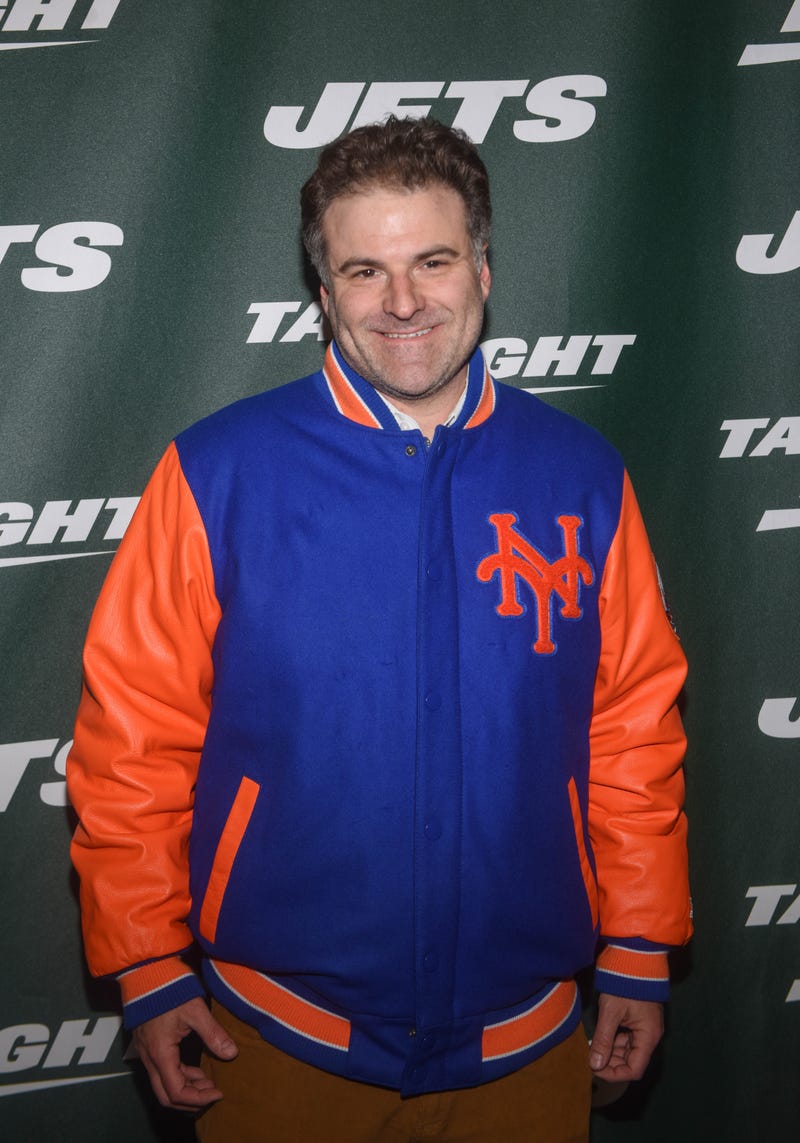 Zaslow will not sit next to his friend on a plane because he hates smelling people. Zaslow proclaims Kevin Durant "out for the season". Darren Rovell is, and always has been, an idiot.

The NBA Finals odds are super strange. Would Raptors fans rather win the title and lose Kawhi or keep Kawhi but lose in the Finals? Tool of the Week features women's tennis.