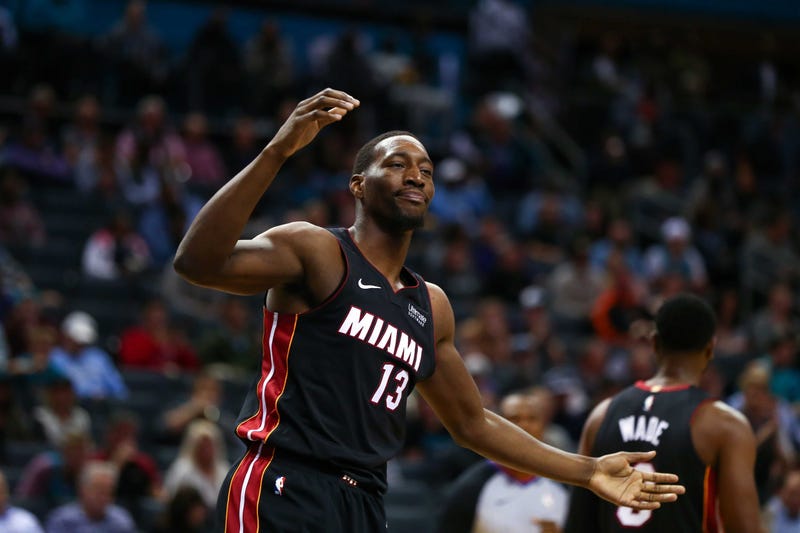 Romberg is still being salty about not being in Atlanta for Radio Row. He says that there's no way he's doing Radio Row next year... even though it's in Miami next year. Bam gets snubbed in the Rookie Showcase, they gave it to that bumass Lonzo Ball and Trae Young. Tobin argues that the Heat's core is better than the Lakers core... and he's right.

Dolphins keep pushing the for the #TankForTua narrative according to Armando Salguero. Will Robert Kraft be a rat bastard and try to sabatoge the Dolphins with Flores the same way he did the Colts with McDaniels. Basketball Jones comes up with another crazy conspriacy that would send Kyrie Irving to Miami for Justise Winslow. Romberg gives you his Top 5 Superbowl cities. Conor and Khabib get thier punishments handed to them.

Isaac Bruce joins the show to talk Superbowl. The Cooper City Rattlesnake and Sarasota Serpant were giving out Stunners all interview. Facetime has a new creepy bug that allows you to invade peoples privacy. Maroon 5 were afraid to answer any Kaepernick questions. Apparenly players get fined 50 G's for not attending Superbowl Media Day, now we see why Marshawn went that one time. Tony Romo apparently wants to be a coach. Does anyone really care about this Superbowl outside of Boston and Los Angeles.