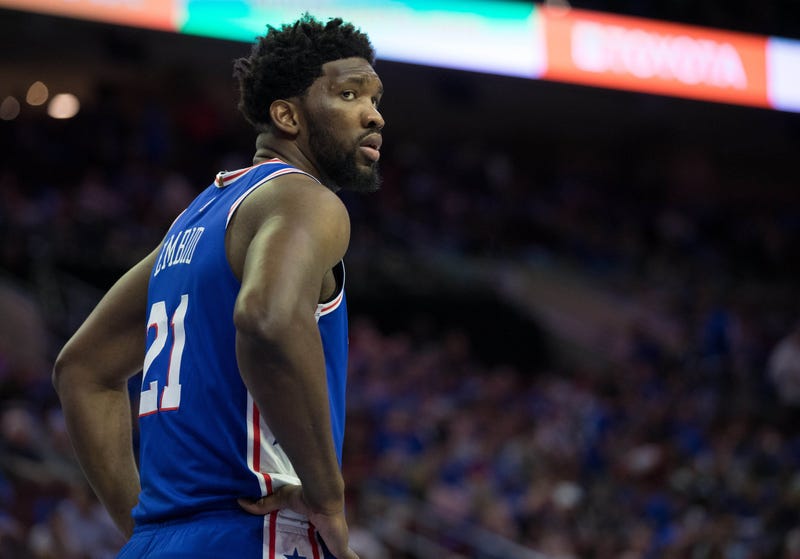 Romberg had Zas mic'd up when he found out he wasn't invited to the Marlins game a few days ago. Dwyane Wade did a cool thing for the employees at the American Airlines Arena. Harden has another 30 point triple-double. Do the Nets strike back against the 76ers tonight after Embiid and Simmons laughed at thrown elbow. Ben Simmons doesn't want to answer questions about him partying in Orlando.

Zas wants to like soccer but doesn't understand much of it, so a caller explains to him the away goal rule. Amber's baby is on the way during the show, Romberg asks Zas if he cut his kid's umbilical cord. Romberg had plastic surgeons at the births of his children. What show would you rather be a part of? Jeopardy, Wheel of Fortune or Price is Right?

The Tampa Bay Lightning Twitter account apologizes for their historical collapse. Shawn Thornton calls in to talk Stanley Cup Playoffs. Embiid is good, but really annoying. Tomorrow's Good Friday, so Roms doesn't know if he should take the day off.