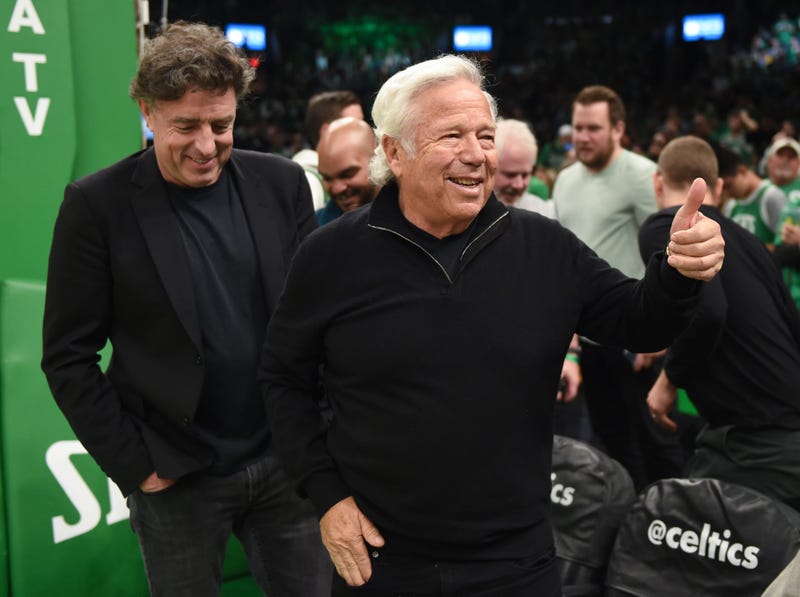 Tobin is wearing a cool Dwyane Wade shirt. Mike Tannenbaum is on ESPN debating Ryan Tanehill vs Marcus Mariota. The show refuses to get baited back in to that conversation. Macho Marlins Man is stoked about last night’s win. Details are coming out about the Robert Kraft video, and the details are pretty weird. Pat McAfee did not end up getting the Monday Night Football gig, which is kind of a bummer. Tobin thinks MNF is going to make a play for Tony Romo. The NBA playoffs are now down to one game per night, which means earlier start times for West coast games, which means Zaslow might get to watch some of those games. Did Drake curse Arya stark?

Zaslow doesn’t want to get into a story about Beast and his former best friend, Josh Darrow, but Romberg keeps digging for details. It works. The measles are back. Please vaccinate your kids, people! Romberg likes to work himself up before going through the x-ray machine at airports. John Crotty joins the show to talk NBA Playoffs. He drops a great story about John Starks’ testicles.

Romberg thinks he’s going to be partying it up on the cruise he’s going on, but he’s bringing his 3 kids. Zas and Tobin think he doesn’t know what he’s in for. Is Zaslow a sublock-goop-on-the-nose guy? Antrel Rolle joins the show and weighs in on Romberg’s vacation situation. Antrel is being inducted into the UM Hall of Fame tonight, along with Vince Wilfork. Gilbert Arenas fired a super hot take about Vince Carter still playing in the NBA. It’s pretty stupid.