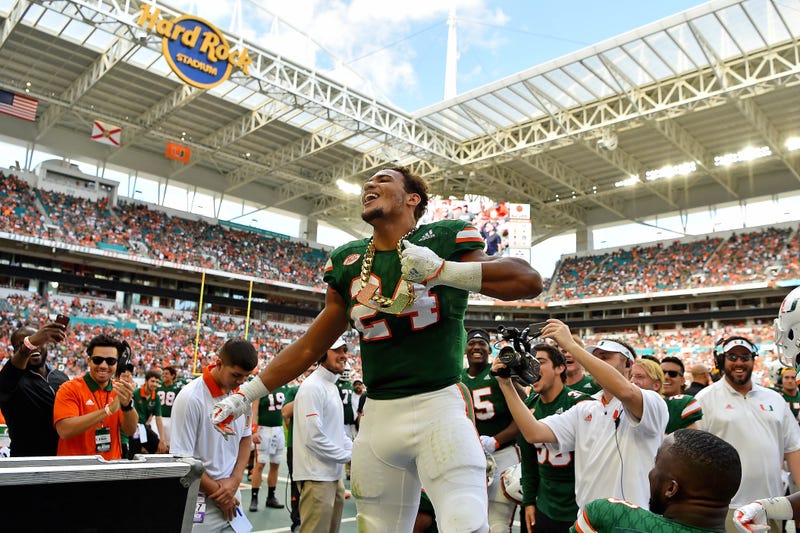 Damian Lillard is ice cold, ended the Thunder's season with a dagger from about 40 feet. Tobin and Slim had a bit of an issue with someone during a meeting here at the station. Sports doesn't matter in this building, they plan a party for the day of the NFL Draft to show off the new building.

Tobin mentions that there might be a Touchdown Chain in the works according to the Miami Herald. Romberg is not a fan about that at all. He says it would be like handing out participation trophies. Tobin wants a chain for everything. Dwyane Wade is coming for Paul Pierce's job at ESPN.

South Korea went crazy for the Damian Lillard shot, they had a flub in there as well. Roms out here breaking news assuring that it won't be a Touchdown Chain, that Manny has something planned it's just not a chain. Paul George salty abou getting the bucket dropped in his grill. Marlins Macho Man is excited the Marlins are on a roll.