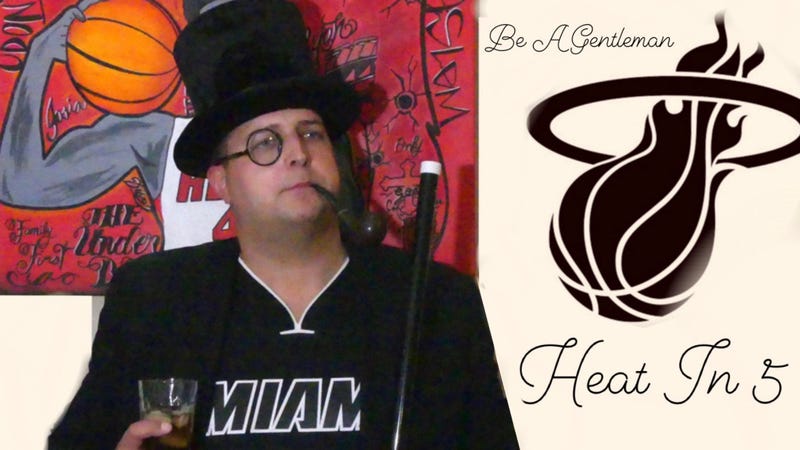 Hour 1
Tobin gets his monacle, top hat, and pipe ready for tonights gentlemens' sweep of the Milwaukee Bucks. Navy coach blamed lack of tackling in practice as reason why they got blown out. YouTube Marlins-Braves broadcast was cringy. Tobin has had enough of Smoltz complaining. NBA refs determined Game 4 was not a true loss for the Heat.

Hour 3
John Smoltz brough up the old two championships vs 14 division titles debate. Leroy says he is more nervous watching on tv than when he is playing. Tobin thinks Giannis will play. Leroy says Kris Middleton is ugly.

Hour 4
Leroy has the real bad cough. Head Coaching vacancy at Southern Miss. RTD still argues that the 3-0 statistic doesn't matter and accuses the other guys of counting their chickens. Damage is Done my friend.