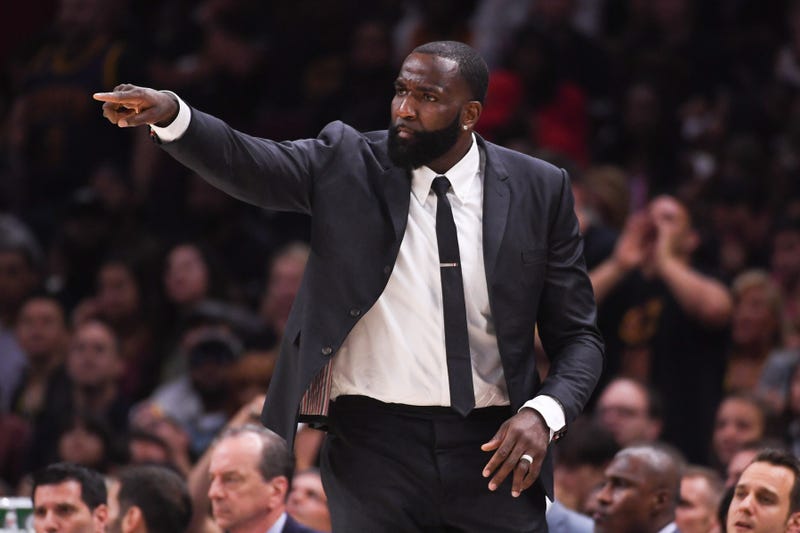 Kendrick Perkins had “Dem Goons” from Miami before almost anyone else.

He told Jay Williams back on March 3rd on ESPN’s Get Up that the Heat would beat the Bucks in a seven-game series if the two teams met in the postseason. Williams threw his hands above his head in disbelief.

Perkins didn’t back down from his prediction. He repeatedly praised Miami from March through August as the NBA picked up in the NBA bubble, standing firm with his prediction that Miami just had Milwaukee’s number.

Fast forward to September 8th… the Miami Heat are headed to the Eastern Conference Finals and the Milwaukee Bucks are headed home.

Kendrick Perkins joined Hoch and Crowder the day after Miami’s close out victory in game 5 over Milwaukee to address the fan base which appreciated his love over the past few months.

Here is some of what Perkins told Hoch and Crowder about the Heat:

“He can play with the best of them and he’s rough. Not only is he a walking bucket but he’s tough as nails. And when I said you can drop him off at any hood in America, I meant that.”

- On Erik Spoelstra’s success as the Heat’s head coach:

“Anybody who had doubts of Erik Spoelstra, shame on them because they don’t know the game of basketball. You have to respect a guy who went from being a film guy … you’re talking about a coach who held LeBron James, Dwayne Wade and Chris Bosh accountable. Who is not afraid to call out his superstars and make in-game adjustments. Who is not afraid to go out on the line and say a guy by the name of Jimmy Butler who averaged 26 and 6 is an MVP candidate because he sees the game differently than everyone else who doesn’t have a basketball mind.”

“That’s what separates Erik Spoelstra from a lot of these coaches in the NBA.”

- On his desires to have played with Miami before retiring:

“The one franchise I wish I could have played for in my career is the Miami Heat because of the culture. Because of Pat Riley, Alonzo Mourning, Erik Spoelstra and Udonis Haslem.”

- On what stood out to him back in March after the Heat beat the Bucks on March 2nd:

The Heat await the winner of the Celtics-Raptors series which is headed to a game-seven on Friday. Perkins made his prediction for the Eastern Conference Finals:

If its Heat vs Celtics, Perkins believes the series is going 7 games and it’s a pick em. If it’s the Raptors, Perkins has Miami in 6.