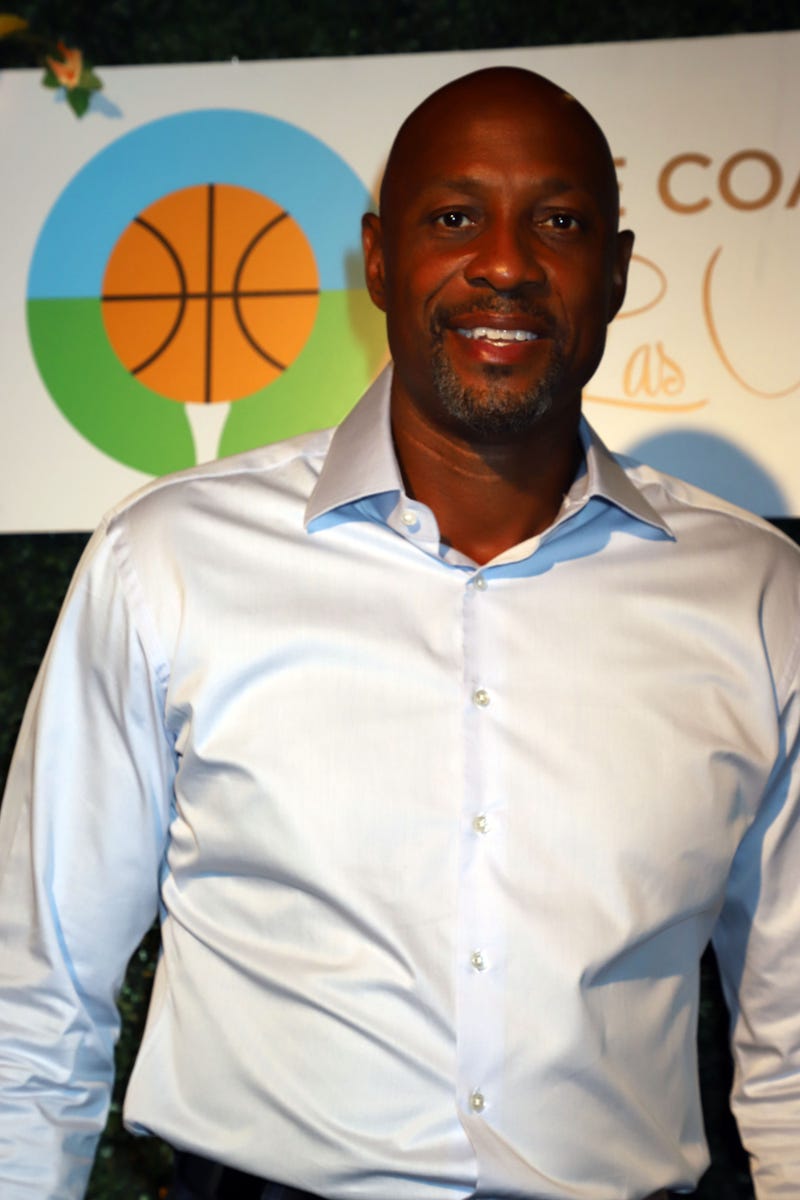 It all started aboard a Carnival cruise ship back in October of 2018.

Alonzo Mourning was at a charity event hosted by Shaquille O'Neal and told Tobin and Leroy that Bam Adebayo will lead the Heat franchise to the promise land and that "we will raise his jersey in the rafters one day."

Adebayo at the time had only completed his rookie NBA season averaging 6.9 points, 3.8 rebounds, and 1.5 assists per game.

Flash forward to 2020 and Bam is averaging 15.9 points, 10.2 rebounds, and 5.1 assists per game and just made a game saving block heard round the world against the Boston Celtics in Game 1 of the Eastern Conference Finals.

"Phenomenal talent, he came into the league at 19 years old and the sky is the limit for his potential of being the best player on this team one day which I feel he will be based on his work ethic," Mourning said back in 2018.

Brendan Tobin then asked him about what he was seeing during the games in Bam.

"I judge a person by their work ethic," said Mourning. "He already has the skill but his work ethic is off the charts. I know that he is going to be the best player in our organization. He will lead our franchise to the promise land and I don't want to put too much pressure on him at all but we are going to raise his jersey to the rafters one day."