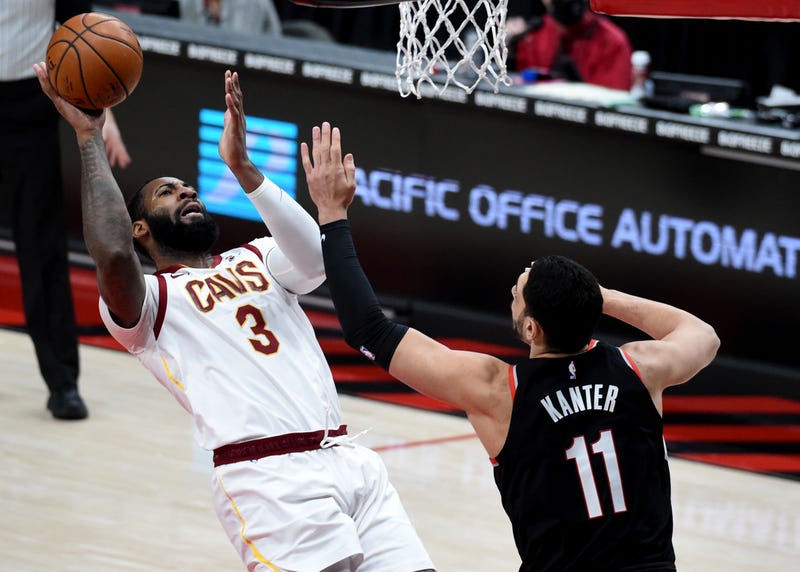 ESPN insider Bobby Marks breaks down what it is like when it comes to NBA Trades. As a former executive he has been a part of some trades, including one involving Brooke Lopez saying, “Brooke basically got dragged through the mud for two years.”

He continues, “That was the most uncomfortable trade situation I was part of.”

Recently a lot has been said about Draymond Green’s comments on how the NBA treats players during trade talks, so Marks weighs in saying, “I understand where Draymond was coming from.”

He also says players need to do their part because they are under contract.

Either way Marks is weary of the trade deadline saying, “Trades are one of the worst things to handle in the game.”

When asked about the Blake Griffin situation and if he has any value, he says, “Blake from a trade stand point, no.”

When asked if the Heat will be active during the trade game Marks feels it will be complicated due to a couple factors like, “Is the record a byproduct of playing different starting line ups?” and “Do we trust it enough that it can repeat what it did in Orlando.”

It seems like both players and executives will have many sleepless nights leading up to the trade deadline.