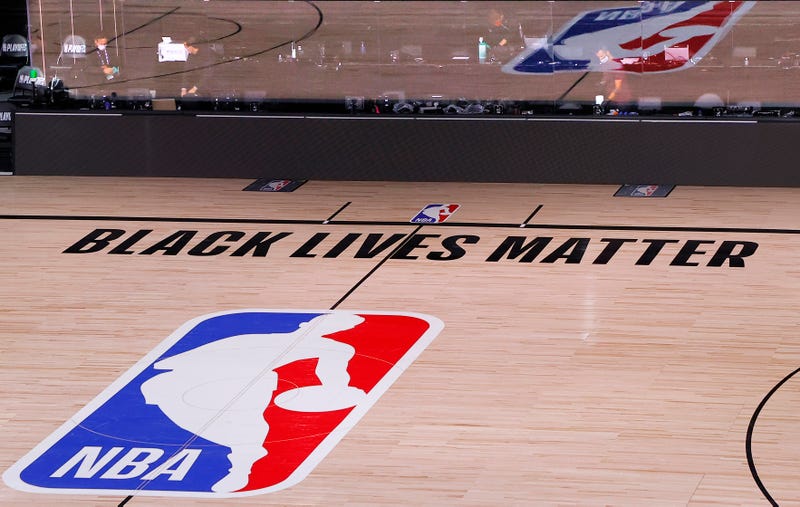 The show started with a casual good morning and how are you doing from Tobin.

Leroy says: "Ehh. Discouraged, but it is what it is."

Leroy was responding to the NBA player's boycott yesterday of playoff games over the Jacob Blake shooting.

"People tend to think we want this to end right away and that's not the case but we want something to happen and awareness to become a focal point of what goes on in this country," Leroy also said.

He points out that one of the ways to be active in change and its not just for president but for sentators, mayors, and local politicians. "When you hear these athletes tell you to vote, they are not telling you who to vote for."

Leroy was of the thought that NBA players would have more of a voice if they played but the more he thought about it...

"Basketball at this juncture seems insignificant, NBA I hear you loud and clear."