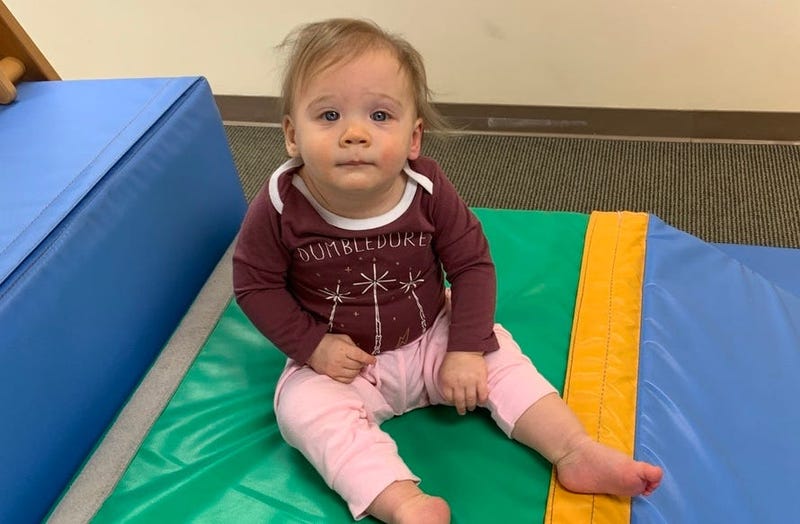 It’s been five days, but I’ve come back to life.

I got and survived my first mommy cold.

It all started last Tuesday when we took Lilly to a little children’s gym near our house. We thought it would be a good idea for her to start interacting around other babies. We also needed a break as parents from playing with the same toys over and over again.

But how good am I at balance blocks on top of things? 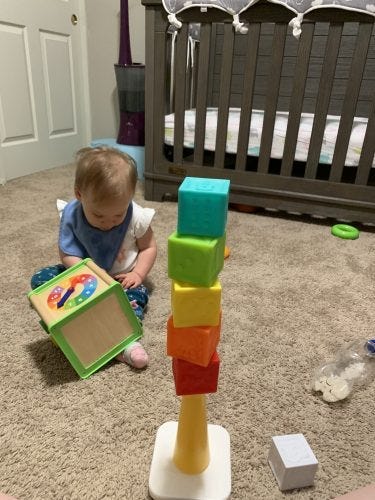 Back to the story.

She had fun, she shared some toys and played games with the other kids and we thought the whole experience was a positive one.

Then on Wednesday morning, there was a tickle in my throat.

No bid deal, right? It’s the change of seasons, it happens all the time.

On Thursday morning  I woke up with a sore throat but I was still in good spirits. But that afternoon when I arrived home, the nanny informed me that Lilly had been sneezing a lot that morning.

By that night, the whole landscape of our lives had changed. Noses were running everywhere, coughing and hacking could be heard through the hallways, and a general icky gloomy hung in the air.

Lilly and I were sick.

We moved a humidifier into her room, we elevated her mattress and sucked the snot from her nose whenever she couldn’t breathe.

We barely survived the next few days.

It wasn’t until Sunday that Lilly started to feel better, but I was still super sick. Nick took over a lot of responsibilities while I rested. I survived on a diet of chicken soup and orange juice.

During this time, I googled kids and colds and found that the average child has 8-10 colds a year. A YEAR.

HOW AM I GOING TO SURVIVE?

How do you survive the cold and flu season at your house? Let me know in the Facebook comments.