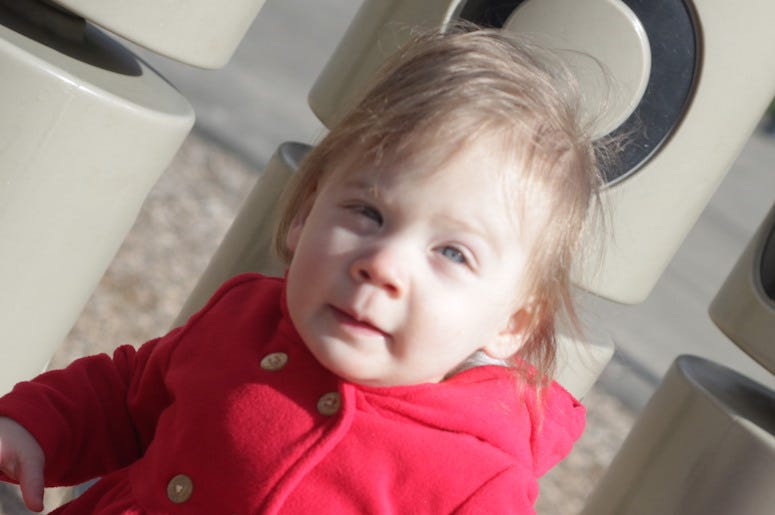 This has probably happened to you, you're in the car with your child and they start asking the dreaded “Why” for everything.

Why is the sky blue?

Why do birds fly?

Why is that car going faster than ours?

A new study from the University of Michigan is out that says a child asks 40 thousand questions between the ages of two and five.

They also found out that kids ask why because they really want an explanation and those who were given a good explanation, drop it. Those kids that don’t feel like they got a great answer, will ask the question again and again and again.

Why do they ask so many questions anyway? 1) They really want to know 2) They are seeking more of your attention 3) They’re trying to be difficult

So what are you supposed to do? The study says you're supposed to answer it as best you can, in a way, they will understand OR flat out say you don’t know. No matter what you do, the researchers say try not to lose your patience.