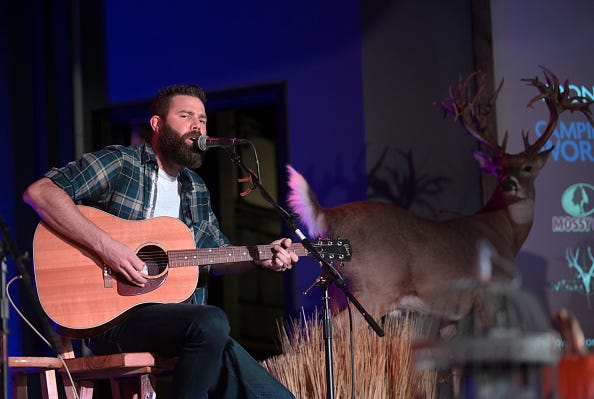 For Louisiana native Jordan Davis, New Orleans Saints quarterback Drew Brees is someone to be admired, and with talk swirling that this past season might have been his last, Jordan thinks he should be able to retire on his own terms.

But he's also a fan of Drew Brees as a person. "What he’s done for the game of football, as in the person he is, I think what he’s done for New Orleans really. Any time I think of the season after [Hurricane] Katrina, it gives me chill-bumps.

"I was in Baton Rouge and every Sunday was just this, it was a party," he continues. "It would’ve been a party no matter what, but it meant a little bit more, and with Drew at the helm of it, you couldn’t have a better guy to run your organization, to kind of help pick a city back up. If you follow him on social media, you know the kind of dad he is, the kind of friend he is, the kind of person he is.

"You know, he is one of those rare, truly franchise quarterbacks.” 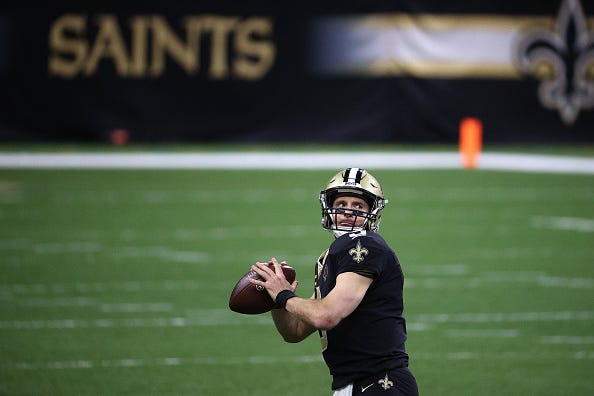