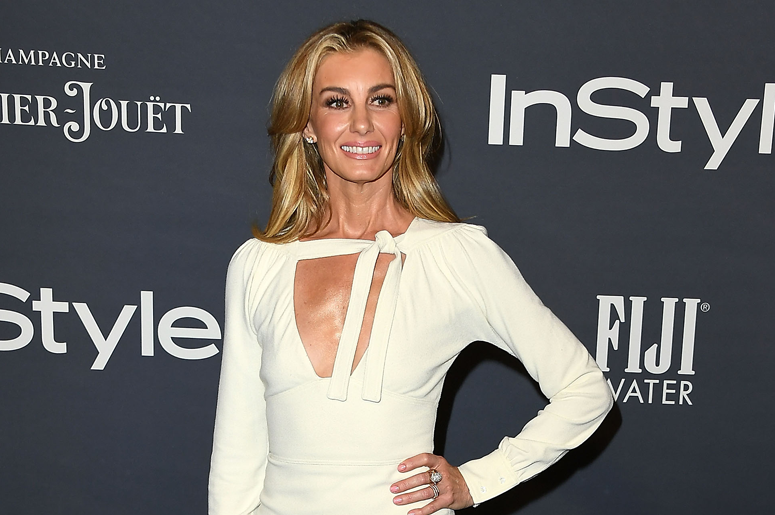 We totally get that for some, at home meals with the fam have become slightly mundane since we’ve been in quarantine since March. So if you’re looking for a bit of inspo on how to shake things up at the dinner table, Faith Hill and Tim McGraw have just the idea, and with it, are here to let you know that winter is not just coming… it’s here.

As seen in McGraw’s Instagram post, he and his fam had themselves a “Game of Thrones-themed dinner at home with the kiddos.” In the first pic, Hill, dressed as a White Walker poses with her daughters Gracie, Maggie, and Audrey. While the second photo is of a solo Tim dressed as Tormund.

Besides dress up dinners, McGraw is happily keeping busy preparing for the holiday season, which also happens to be his "favorite" time of year.

Just a couple weeks ago, Tim shared photos of himself taking on some rather massive Christmas to-do’s.

While we believe it’s safe to assume said meal will be sans GoT garb, one can never be sure, either way they’ll be eating like kings.