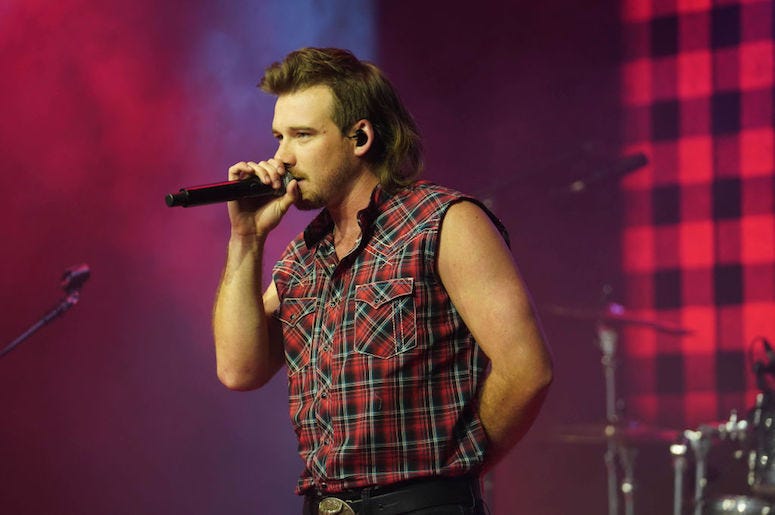 Here’s a heck of a way to start off the new year.

Morgan Wallen will be treating fans to a free livestream concert at the iconic Ryman Auditorium in Nashville this Tuesday, January 12 at 9PM ET/6PM PT right here, Facebook, and YouTube.

Fans of the Country star can get ready to hear a whole lot of him as Morgan will take a seat as one of the co-hosts for the Superstar Power Hour with Katie Neal on all your favorite RADIO.COM Country stations nationwide.

Be sure to listen every weekday from 2PM - 3PM on your favorite RADIO.COM Country station as Katie & Company brings today’s biggest hits alongside exclusive insight from Morgan Wallen. 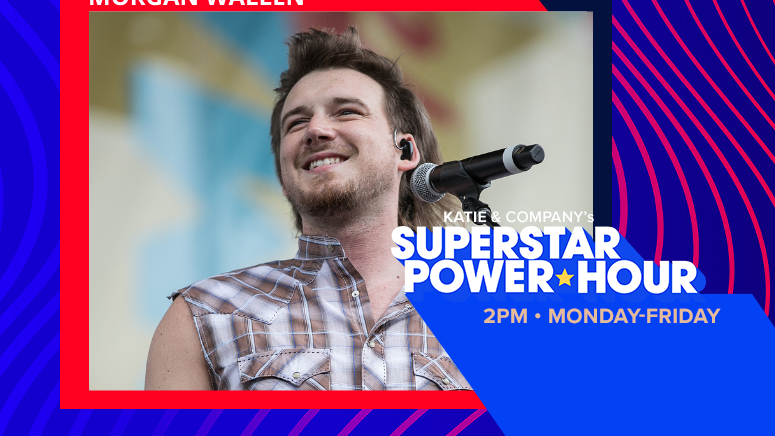 Listen to the Superstar Power Hour with Morgan Wallen

Wallen is fresh off the release of his highly-anticipated sophomore album Dangerous, which clocks in at a total of 30 songs.

The album comes much sooner than anticipated, but is something he’s proud to share. The record serves as a culmination of the lessons he’s learned in recent years, which is how it ended up with the title Dangerous.

"It just seemed like, 'What a better way to describe the album, too, as lessons I've learned and things that I wanted myself to know?'" he said recently. "So it felt just appropriate to entitle the whole project that."