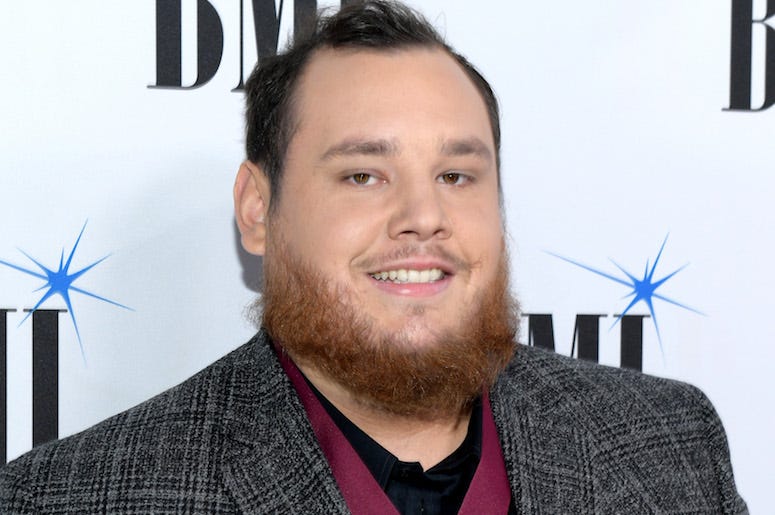 Luke Combs has come forward about his struggles with anxiety and obsessive compulsive disorder and opened up on how it has affected his life.

Combs is the featured guest on a new episode of The Big Interview With Dan Rather and detailed his longtime bout with anxiety. "It's something that I always struggled with, and always affected me," he said.

"The first time I can remember is probably middle school up to the end of college, and I still have my moments here and there."

I'm Listening: Luke Combs Says 'Knowing the Way Your Mind Works' Has Been Crucial to His Mental Health

Combs says he lives with a form of obsessive compulsive disorder called Purely Obsessional OCD. He says his OCD is not something that is constantly present, but hits him in waves.

“It’ll be something about my health. I’ll be worried that I’m about to have a heart attack or a stroke,” he said.

“It becomes this very obsessive thing that you literally can never have an answer to. That’s the awful part of it.”

Combs has learned how to manage and take control whenever these feelings arise. “You have to teach yourself to become comfortable with the fact that you’ll never get an answer and that it is a super uncertain thing,” he said.

“That is what I’ve particularly struggled with. Sometimes that’s tough, but it’s something that you learn about yourself, and arming yourself with the knowledge of exactly what’s going on is the most important thing, I’ve found.”