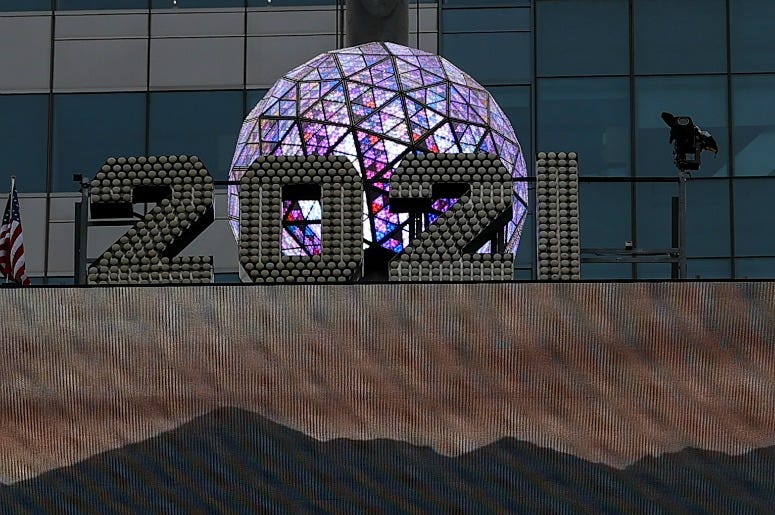 COVID-19 has canceled every New Year's Eve concert and party, of course, but you'll still be able to see some of your favorite stars perform Thursday night on TV. Here's a rundown of who's appearing where around the dial:

WATCH MORE: What to watch this weekend: comfort films and 'Bridgerton'

There are no performances on NBC's New Year's Eve: Escape from 2020, hosted by Hoda Kotb and Jenna Bush Hager, but stars like Kelly Clarkson, John Legend and Gwen Stefani will be interviewed about their hopes for 2021.

music
Comic-Con to remain virtual for summer 2021, plans November in-person convention
news
McDonald’s employee who is turning 100 has no plans of retiring: ‘I like working’
music
Meghan Markle flaunts $4,700 Armani dress for Oprah interview
news
Woman wins $300k jackpot while waiting for flight at the airport
news
Why are there varying reports of how well vaccines work?
music
The Reel Buzz: Everything coming to Disney+ in March