Sometimes you hear stories from Redskins Park that just make you scratch your head.

This isn't one of those times.

This story – as relayed by Grant Paulsen to his 106.7 The Fan co-host, Danny Rouhier, on Tuesday – is more along the lines of, 'Oh Dear God, the Redskins really are hopeless.'

"The story is just that (Dan) used to, at certain times, like come out of his office upset, screaming about where Bruce was because Bruce was late for tee time," Paulsen began. "So he'd be like, 'WHERE'S BRUCE?' And everyone's like, 'I don't know. What do you mean, where's Bruce?' He's like, 'He's supposed to be in here! We've got a 3 o'clock tee time!' It's like 3:06."

"Except he's like yelling and cursing at people," Rouhier chimed.

"He's like, 'I need Bruce! We're supposed to be playing right now!' Bruce has to then be notified that he's late for his tee time," Paulsen continued, "and come running into Dan's office and they go play their golf."

"Do we under-stand?" Rouhier struggled for words.

"That's the story! I don't think it's that interesting," Paulsen said.

"Now, Grant, this has been your stance, that, oh, that's just a little mundane detail. That's just small. It's an anecdote," Rouhier said. "And I was trying to explain to everybody... all we all want is confirmation and evidence of what we already know. These two – Tweedledee and Tweedle-evil – are not entitled and should not be running any operation, let alone a football team that millions of people care about. These two goobers, these two discarded candies, these Gobstoppers, these jackasses, these pitoons do not get anything. This is the kind of crap, these shenanigans, are the priority." 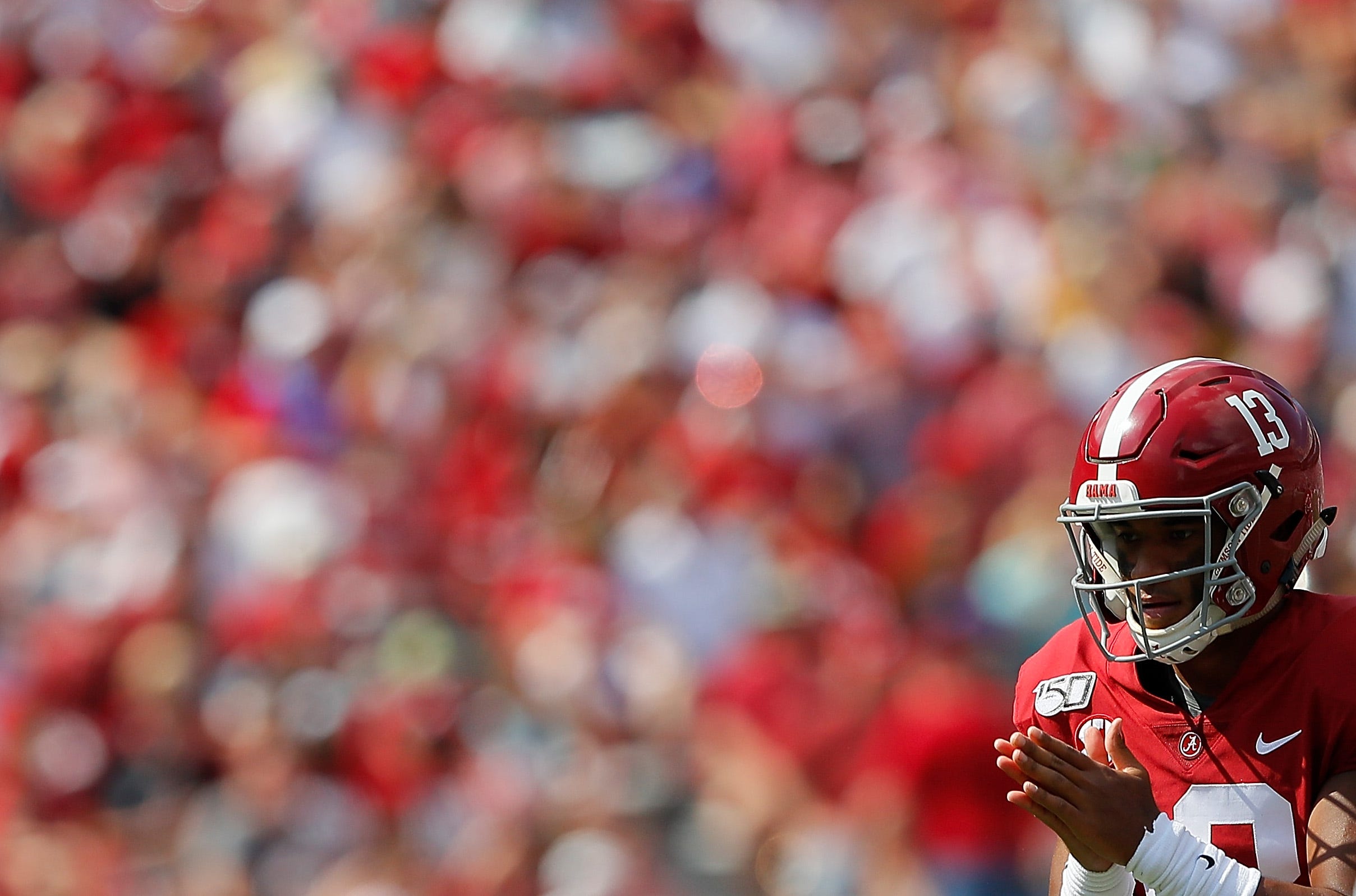 "I just love the idea, I will say, of a very frustrated and annoyed Dan, on like a Thursday at Redskins Park, storming out of his office asking if anyone's seen Bruce, because he's late for putt-putt," Paulsen went on. "Now do they have like a bunch of holes set up? Is it just one hole? I don't really know. But they have these appointments.

"But what's great is, they'll play... they call it like 'playing a round.' So they don't like come and putt a couple times. Like, they play 18, they say, is the way it was described to me. Supposedly you move things around his office and you set up these holes. I don't really know."

"There's a whole course?" Rouhier wondered. "They have designers?"

"The way it was described to me – and I don't have all the details of what – but like Dan Snyder will be upset and Bruce will leave what he's doing, because he's late for his tee time," Paulsen said. "Like, 'Hey, we've gotta talk about this linebacker at LSU...' and he's like, 'Hang on, guys! Give me about 45!' So he goes and hauls ass, and goes and plays his golf in Dan's office, and goes back and does whatever he does."

As Grant went on to explain, the reason he's not blown away by the story itself is because we already know Redskins Park isn't a traditional office environment.

"I don't view Redskins Park as an actual workplace," he said. "I mean these are people that are drinking in their office when they want to. I'm not saying all the time, but they can have a pop, have a beer or whatever it is, have beers in a cooler if they want. It's just not a normal work environment.

"So the fact that a couple guys are getting together to play putt-putt regularly – and I don't know if this is still something done every day or what – doesn't blow my mind. I do think it's funny, though, the idea that Bruce Allen will leave what he's doing occasionally to go have his time, because Dan's like, 'Bruce! Where is Bruce?! I need Bruce right now! We've got a tee time!'"

Rouhier seized the opportunity to point out the hopeless side of this story.

"And the rest of us are going, 'He's never getting fired,'" Rouhier said. "Because someone's gotta play a round with old Dan. Someone's gotta be his friend. He's his bought-and-paid-for friend. It's so ridiculous!"

"And again, it's not everything," he added. "It doesn't mean it's all they do, and I understand there's still meetings and business gets done. It's a window. It's a window into the relationship between those two boobs and how disconnected they are from everybody else."

"It's apparantly competitive and like super serious," Paulsen noted.

"Because there are people there that are working," Rouhier said. "And that's what they see. That's leadership. Instead of doing everything you need to do, your boss – the big overseer, the guy that's in charge of all of it, the Grand Poobah – has to leave because the twerp needs someone to hit fake golf balls in his giant office space that he didn't earn."

"Maybe they are. Maybe they're chipping. I don't know what they're doing. The point is stop doing it," said Rouhier. "Win a game. Win three games and then play in celebration. I know it's small. I know it's not everything. I just know that it's a window and it's insight into these people that we can't stand!"

"Can't you see it, though?" Paulsen asked.

"Yes, of course I can," replied Rouhier. 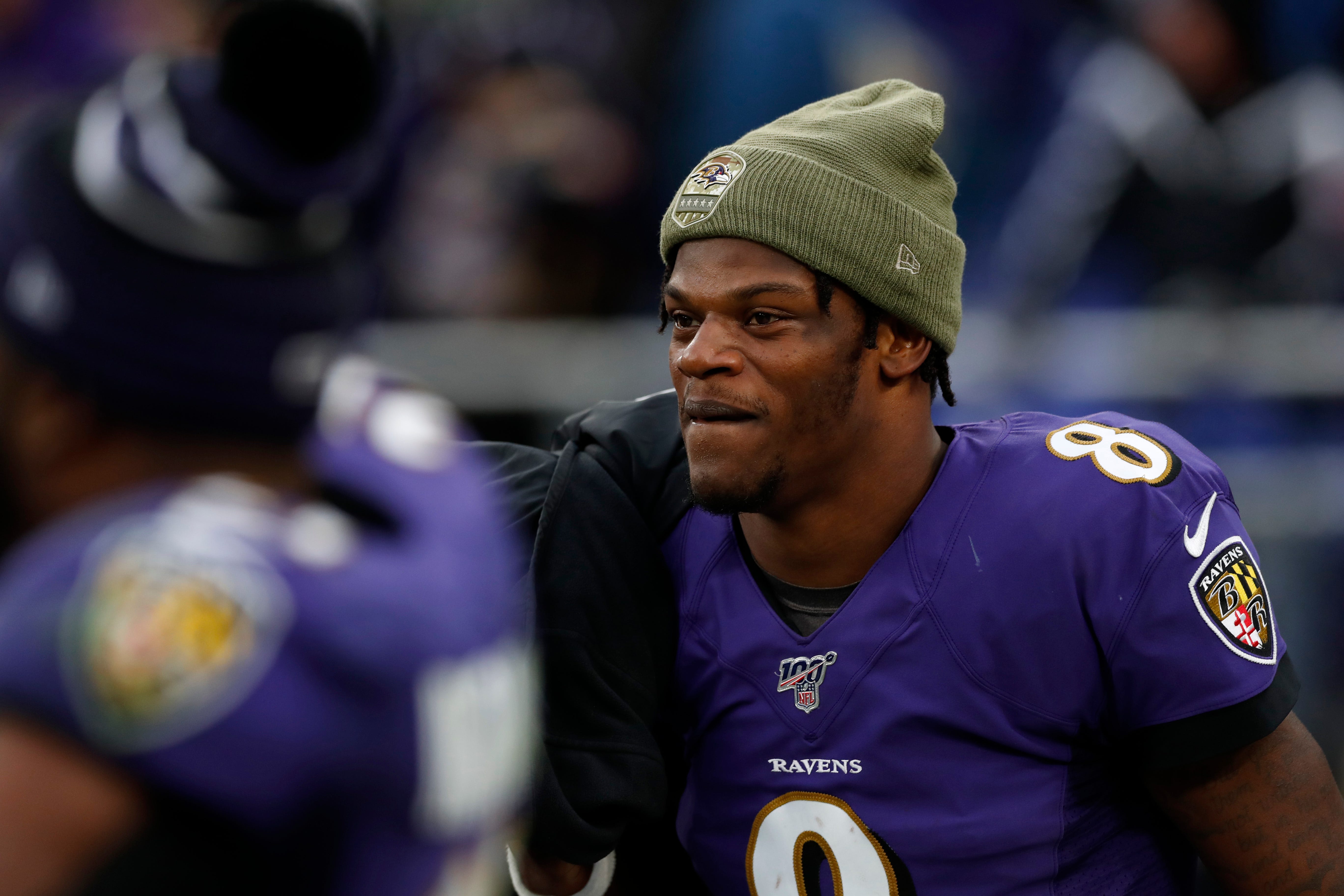 After the break, Paulsen offered an important clarification to his story.

"A lot of the golf gets played and the holes get set up in Bruce's office, I'm being told," he said. "I think I said Dan's office."

"So all the details are still correct, where like he'll go to his office for the tee time and he's not there, and he'll have someone go find him and all of that," Paulsen said. "But apparently, a lot of the holes generally are set up in Bruce's office for the golf time, the putt-putt between Dan and Bruce."

"That is an important clarification," Rouhier said.

"I don't know how that changes your feelings on the story, but apparently the home course is actually in Bruce's office, not Dan's," Paulsen said. "I don't know if that's better or worse."