1. Derrius Guice (RB, Washington Redskins) – Guice should be long gone by now, but if for any reason he's still sitting on your waiver wire, run to snag him. He’s owned in just 50 percent of Yahoo leagues. Guice is still splitting work with Adrian Peterson, but his talent and upside is undeniable. He just rumbled his way to 129 yards and two touchdowns Sunday, giving him three scores in his first three games back from injury. In the fantasy playoffs, Washington plays Green Bay and the New York Giants, who are in the bottom half of the league in 4for4’s schedule-adjusted fantasy points allowed (aFPA) to running backs.

2. Benny Snell Jr. (RB, Pittsburgh Steelers) – Snell isn’t exciting, but he gets the job done the way the Steelers like it. He gains the tough yards, pounds the rock inside and has a combined 37 carries for 161 yards and a score in the last two games. Without knowing James Conner’s availability for next week, we have to assume Snell is set to carry the load again in a nice matchup against the Cardinals. Even if Conner does return, the Steelers are likely to utilizing both Conner and Snell while protecting Devlin Hodges under center.

3. Darwin Thompson (RB, Kansas City Chiefs) – Damien Williams has a rib injury and missed the game Sunday, and there’s already news out that Darrel Williams will likely miss Week 14 due to a hamstring injury that he suffered Sunday. That will leave LeSean McCoy and Thompson to shoulder the load in New England. Thompson garnered a lot of hype in a nice preseason but hasn’t done much all year. He had 11 carries for 44 yards and a touchdown to close out the blowout win against the Raiders on Sunday. Given the Chiefs' playoff hopes and injuries at the running back position, it’s quite possible we see more of Thompson down the stretch, which means he could end up being a surprise during the fantasy playoffs.

4. Raheem Mostert (RB, San Francisco 49ers) – Much like last year, Mostert is showing up in fantasy crunch time again. He put on a show in a loss to the Ravens on Sunday, totaling 154 yards and a touchdown on 21 touches. Mostert continues to outplay Tevin Coleman, who's running like he’s stuck in mud. And while Matt Breida is due back this week, Mostert has likely earned himself a role going forward. As we’ve seen throughout the season, none of these 49ers' running backs can stay healthy. It’s possible we see more Mostert and Breida moving forward given how poorly Coleman has been playing. It could also end up being a three-way committee, hence Mostert ranking fourth this week.

5. James Washington (WR, Pittsburgh Steelers) –  Washington continues to build on his mini-breakout, as he racked up 111 yards and a touchdown in a win Sunday. That marked the third time in the past four games that Washington reached the 90-yard mark and scored a touchdown. During the fantasy playoffs, he will face two weaker secondaries in the Cardinals and the Jets, so there’s a good chance Washington can continue to ride this wave of fantasy production and help you win a title. 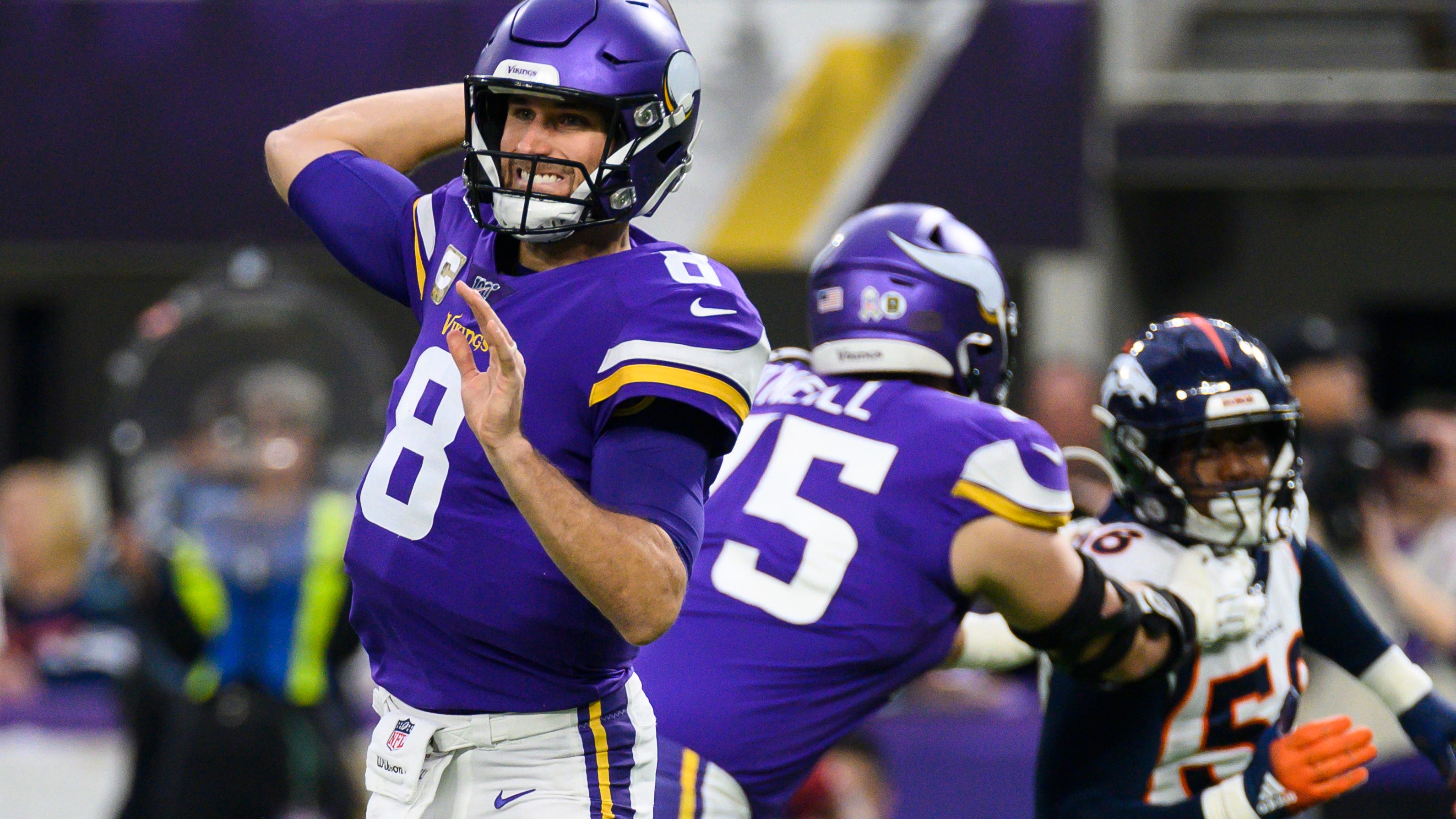 Fantasy Football: Which Teams Are Projected to Score Most in Week 14?

6. Anthony Miller (WR, Chicago Bears) – Miller has come alive over the last three weeks, averaging a whopping 11 targets per game and reeling in at least six receptions in each contest. Most recently, he showed out by catching nine passes for 140 yards in a win against the Lions on Thanksgiving Day. Miller has been seeing the bulk of the downfield targets, and the Bears' defense hasn’t been the same since losing Akiem Hicks to injury, which has forced Mitchell Trubisky to throw more.

7. Zach Pascal (WR, Indianapolis Colts) – Back to Pascal? He was so-so in T.Y. Hilton’s absence the last time he was on this list, but here we are again. With Hilton’s status unknown moving forward and Eric Ebron on injured reserve, Pascal remains one of the top passing options for Jacoby Brissett. Pascal reeled in seven of 10 targets for 109 yards Sunday and in the Buccaneers will face off against one of the weakest secondaries this Sunday.

8. Bo Scarbrough (RB, Detroit Lions) – By now, we understand the limited upside that Scarbrough offers unless he scores a touchdown, but if you’re in need of a stable RB3/flex, you can count on him for 15-plus carries. Just be wary, as the Lions have a tough fantasy playoff schedule in facing three of the top eight rushing defenses, according to aFPA.

9. John Ross (WR, Cincinnati Bengals) – Ross was the PPR WR15 over his first four games before landing on injured reserve. He had more than 100 yards in a pair of games, over which he scored a combined three touchdowns. In his other two games, Ross had fewer than 40 receiving yards. That being said, he’s worth a late flier with Andy Dalton back at the helm. Ross' has big upside in any given game and two solid matchups during the fantasy playoffs.

10. Patrick Laird/Myles Gaskin (RB, Miami Dolphins) – Kalen Ballage left the game with a leg injury Sunday and didn't return. Laird scored a touchdown but did little else on the ground, carrying 10 times for just five yards. He did add four receptions for 43 yards and will be involved in the passing game going forward. Gaskins is someone to keep an eye on too. He carried the ball twice for 20 yards Sunday. If Ballage misses time, Gaskins could emerge as the back to own on the Dolphins, who have a solid schedule down the stretch with the Jets, Giants and Bengals on the docket. Gaskin is the best all-around running back left on the depth chart.