1. Raheem Mostert (RB, San Francisco 49ers) – Mostert is hot on the scene for the fantasy playoffs, just as he was last year. He has had two monster games in a row, including with Matt Breida back healthy Sunday. Mostert played 60 percent of the snaps and totaled 109 yards and two touchdowns on 12 touches in the 49ers' win against the Saints, and San Francisco may not see much reason to move away from the hot hand. Breida totaled 58 yards on seven touches, and it was Tevin Coleman who was largely left out of the mix, playing just 16 percent of the snaps and totaling only three carries for six yards. Given that Mostert has taken the reins, he's my No. 1 addition this week.

2. DeAndre Washington (RB, Oakland Raiders) – Washington is also in the mix to be the top addition, especially if we gain more information about Josh Jacobs' health before your waiver claims process. Washington played 63 percent of the snaps and totaled 96 yards and a touchdown on 20 touches Sunday. The most interesting part of his performance was his work in the receiving game, where Jalen Richard had previously been doing a lot of work. This time, Washington out-targeted him 7-3. If Jacobs misses more time with his shoulder issue, you can confidently start Washington as an RB2.

3. A.J. Brown (WR, Tennessee Titans) – Brown is a stud. He has all the tools to be an elite receiver, and he has shown it on multiple occasions this season. Sunday was no different. With injuries at other positions and Adam Humphries not playing, Brown saw seven targets and snagged five receptions for 153 yards and two touchdowns. It marked the second time in three weeks that Brown had at least 135 yards and a score. He’s a must add for the final two weeks of the fantasy season.

4. Justin Watson/Breshad Perriman (WR, Tampa Bay Buccaneers) – With concerns that Mike Evans could be done for the season, both Watson and Perriman are worth adding to your roster. Watson played 55 percent of the snaps and caught five balls on eight targets for 59 yards and a score Sunday, while Perriman played 83 percent of the snaps and corralled three of five targets for 70 yards and a touchdown. Both players will see time in three-receiver sets in an offense that’s producing fantasy points.

5. Tyler Higbee (TE, Los Angeles Rams) – If you’re hurting at tight end and have made it this far, you can argue Higbee is your priority to add. He has been dominating the last two weeks with Gerald Everett out of the lineup. Higbee has back-to-back games with seven receptions and more than 100 yards while adding one touchdown in that span. Ride the hot hand at tight end if you don't have a stud. Also, pay attention to the Everett news -- even though at this point, I can’t see the Rams rushing Everett back while Higbee is playing this well. 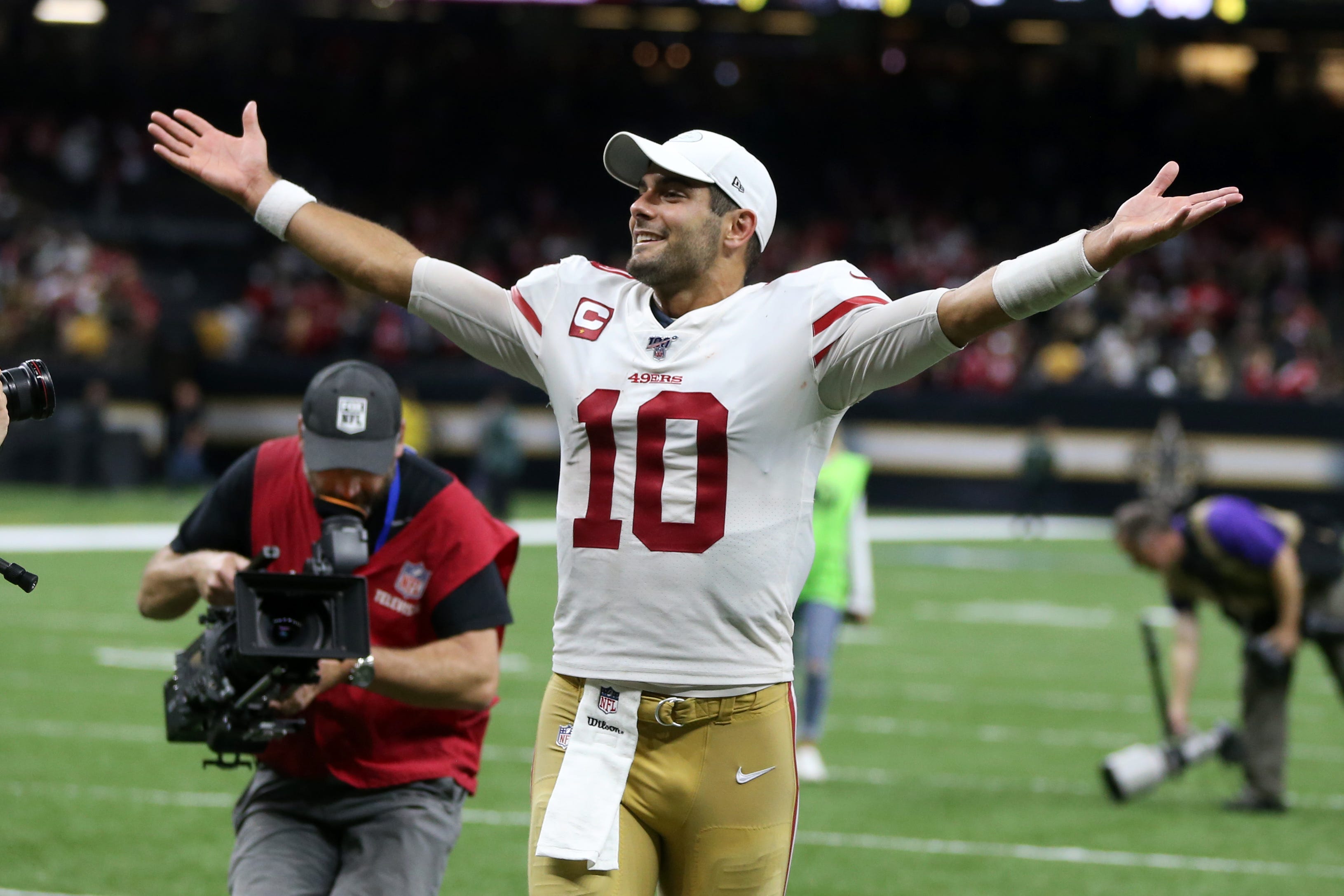 6. Zach Pascal (WR, Indianapolis Colts) – Pascal is the clear No. 1 receiver for the Colts with T.Y. Hilton still week- to- week with his calf injury. Pascal has played every single offensive snap the last two weeks, posting a combined 12 receptions on 19 targets for 183 yards and a score in that span. The Colts are down offensive weapons, and Pascal is clearly a favorite for Jacoby Brissett right now. He’s a solid WR3 or flex if you’re in need or just want to play keep-away from your remaining opponents.

7. Patrick Laird (RB, Miami Dolphins) –  Laird is clearly the back to own in Miami after Kalen Ballage landed on injured reserve. He had 19 touches and totaled 81 yards against a tough Jets run defense Sunday. Laird also played 82 percent of the snaps to Myles Gaskin’s 18 percent, squashing any thoughts of a committee backfield. With the Giants and Bengals up on the Dolphins' schedule over the next two weeks, Laird is a nice addition given his volume.

8. Darwin Thompson (RB, Kansas City Chiefs) – Thompson played 27 percent of the snaps after playing 36 percent the week before when Darrel Williams went down with an injury. Thompson totaled just 43 yards and no touchdowns on eight touches, but he was the primary receiving back, catching four passes for 36 yards. Spencer Ware actually led the backfield with 40 percent of the snaps but had his six touches go for just two yards. With Damien Williams still on the shelf, Thompson is a speculative addition as we look to see if his role grows at all over the next week or two as we round out the fantasy playoffs.

9. Anthony Miller (WR, Chicago Bears) – Miller continues to produce in the most crucial time of the fantasy season. After posting three straight weeks with at least six catches and 54 yards, he had three catches for 42 yards and a touchdown in the Bears' win against the Cowboys last Thursday. Miller is the clear No. 2 receiver for the Bears behind Allen Robinson. Ride the momentum as Mitchell Trubisky has looked a lot better in the last couple weeks.

10. Diontae Johnson (WR, Pittsburgh Steelers) – Johnson showed off his talent once again this Sunday, making six receptions for 60 yards and a score while also adding a punt return touchdown. He’ll struggle with consistency given the emergence of James Washington and the likely return of JuJu Smith-Schuster this week, but he can make splash plays at any time. The Steelers play the Bills next Sunday, which will be a tough matchup, but they play the Jets in Week 16.