(670 The Score) "Start ‘Em, Sit 'Em" is a breakdown of some of the best and worst fantasy football matchups to help you navigate setting your lineups for the week.

My goal with this article is to provide you with a player to start who may not be the most obvious of starts and to share a player to sit whom you normally wouldn't consider shying away from regardless of matchup.

START – Jameis Winston, Buccaneers (vs. Cardinals) Winston is coming off a top-10 fantasy performance against the Cardinals and faces a Cardinals defense that has allowed the most QB1 finishes this season. Arizona ranks 31st in schedule-adjusted fantasy points allowed (aFPA) to opposing quarterbacks and 28th in Football Outsiders' pass DVOA. Meanwhile, Tampa Bay is tied with the second-highest team total of the week (27.75). If you needed any more reason to start Winston, the Bucs offense is getting healthy at the right time, with O.J. Howard returning and Ronald Jones establishing himself as the alpha in the backfield. Tampa is hitting its stride offensively.

SIT – Josh Allen, Bills (at Browns) The Browns are going to bounce back, right? Maybe not for the season, but they’re 2.5-point home favorites against a Bills team this week that hasn’t been tested much. Cleveland’s defense is getting healthier with starting safety Damarious Randall back on the field, and Buffalo has an implied team total of 19 points, which is the third-lowest of the week. Allen has been serviceable this year, but his monstrous upside hasn't been showcased due to his rushing numbers being way down from last year. There are other options this week if you’re in need of a streamer.

START – David Montgomery, Bears (vs. Lions) The Bears have finally come to their senses and committed to Montgomery over the last two weeks, and it’s paid off for fantasy owners. He’s tallied 48 touches for 223 yards and three scores over that span and gets a juicy matchup against the Lions this Sunday. The game sets up nicely with Chicago being a 2.5-point home favorite and Detroit sporting an aFPA rank of 27th. As long as coach Matt Nagy continues to feed Montgomery, he should be an RB2 with RB1 upside in Week 10.

SIT – Kenyan Drake, Cardinals (at Buccaneers) All those Drake truthers who started him last week felt like geniuses in grabbing 25-plus points, but we can't trust him this week with David Johnson back and the Bucs' top-ranked run defense awaiting him. We don't have any idea how the backfield will be deployed. While Drake looked fantastic, we know how good Johnson is too. There’s a chance there’s enough work for both players to be relevant, but you should wait to see it happen unless you're desperate. The Bucs rank first in run DVOA and aFPA to opposing running backs by a strong margin. 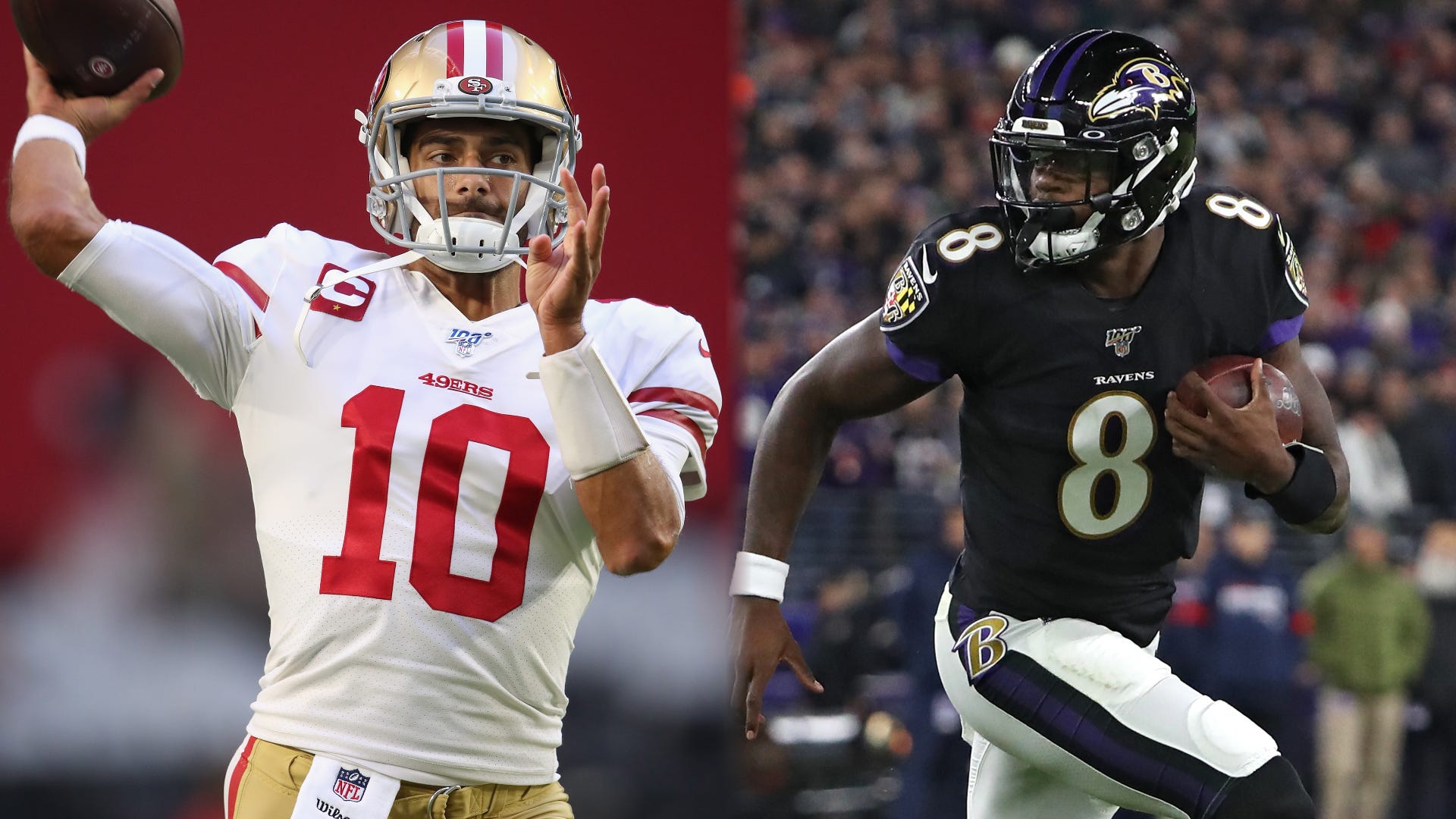 START – Zach Pascal, Colts (vs. Dolphins) Pascal has emerged as the Colts' go-to guy in the passing game with T.Y. Hilton out with a calf injury. Even with reserve quarterback Brian Hoyer playing last week, Pascal managed to catch five of six targets for 76 yards and a score. Whether it’s Hoyer or Jacoby Brissett this Sunday, Pascal will be a big part of a passing attack that should have its way with Miami’s 32nd-ranked pass defense, according to DVOA. The Dolphins also rank 28th in aFPA to opposing receivers, and the Colts have a 27.25-point team total.

SIT – JuJu Smith-Schuster, Steelers (vs. Rams) Smith-Schuster has been a far cry from his elite WR1 days of 2018. He isn’t seeing the volume (six targets per game) and he’s missing Ben Roethlisberger! He’ll be shadowed by Jalen Ramsey this week, and the Rams are the eighth-best team when it comes to aFPA to receivers. After starting the season with three straight games of 78 yards of more, Smith-Schuster has experienced a precipitous fall. He has topped the 16-yard mark just twice in his last five games. This marks another week to avoid him.

START – Gerald Everett, Rams (at Steelers) Everett and Josh Reynolds will pick up the targets left behind by Brandin Cooks. Everett has had an up-and-down season but has emerged as a top-12 option for a position that's thin. The Steelers have been excellent of late defensively, but they have struggled in covering opposing tight ends. They rank 26th in aFPA in that department, allowing 13.2 points per game to the position. Everett is worth a start this week.

SIT – Jimmy Graham, Packers (vs. Panthers) Graham hasn't produced lately, and this week should be no different. The Panthers have allowed only two touchdowns to tight ends and rank sixth in aFPA to tight ends as Luke Kuechly patrols the middle of the field. With Davante Adams back in the lineup, there will be fewer targets for Graham too. Look elsewhere if you’re in need of a streamer with six teams on a bye.

Other starts: Brian Hoyer/Jacoby Brissett (vs. Dolphins), Matt Breida (vs. Seahawks), Michael Gallup (vs. Vikings) and Kyle Rudolph (at Cowboys).

Other sits: Mason Rudolph (vs. Rams), Devonta Freeman (vs. Saints), Tyler Boyd (vs. Ravens) and Jack Doyle (vs. Dolphins).