An adorable pit bull got an early Christmas gift.

After spending 216 days at a Florida animal shelter, Tonka the pit bull was adopted at the end of last month, reported People.

Today is National Adoption Day and we can't think of a better way to celebrate than with the announcement that longtime...

In April, Tonka was abandoned by his previous owner, the shelter said. Over the course of seven months, he was adopted twice and promptly returned.

The heartbreaking notice got the attention of Vega, a 46-year-old father of four, who promptly inquired about adopting the abandoned pooch.

Vega had spent the last several months dealing with the loss of his mother to coronavirus in May.

“I didn’t even want to celebrate the holidays, because everything reminds me of her,” Vega told Spectrum News.

But upon hearing Tonka’s story, he was inspired to “do the right thing.”

While they had trouble initially connecting, Vega and Tonka have since established a strong bond.

“He’s been phenomenal,” Vega said. “I think everything’s going to work out great.” 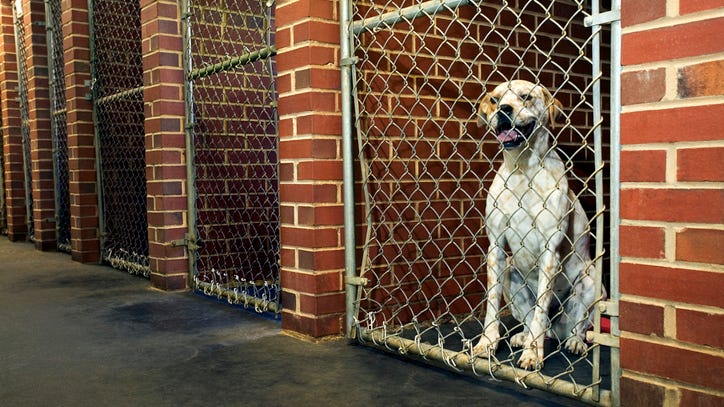 Tonka has also helped bring out the holiday spirit in Vega.