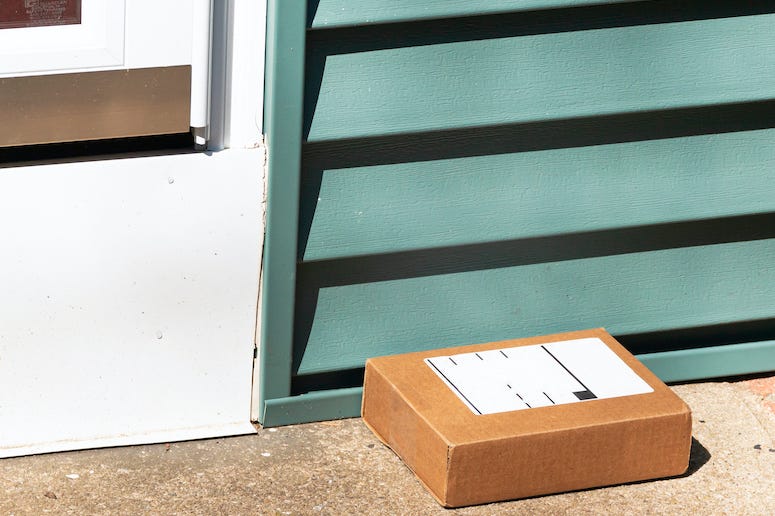 A man in South Carolina was being accused of stealing packages off a porch in a local neighborhood.

Well, as the Goose Creek Police Department wrote on Facebook, "sometimes people actually do make our job easy.” Court cameras show that the man was wearing the EXACT same shirt to court as he was when he stole the packages off the porches!

Police: Accused S.C. ‘porch pirate’ arrested when he shows up at court in same shirt from surveillance pics >> https://t.co/adi3otr201

The Goose Creek Police did not release the man's identity, nor what charges he is facing. It is even unsure if his appearance in court was related to the porch theft allegations.