These burglars were animals, literally.

A suspected burglary in California turned out to be a group of overzealous raccoons.

Two officers were dispatched as the caller, an after-hours employee at the business, reported hearing banging on one of the doors and believed someone was trying to break in. The cops set up a perimeter and began a covert operation to try and nab the alleged perpetrators.

But the officers were not ready for what would happen next as they were clearly outnumbered.

"Although mentally prepared to take action for an in-progress felony, the crime-fighting duo were surprised to find approximately one dozen raccoons in a physical altercation," the Richmond Police Department said in a Facebook post. "When challenged, all but one fled westbound."

RACCOON INVASION Officers responded to the City Corporation Yard regarding a possible in-progress burglary. The caller...

Posted by The Richmond Police Department on Tuesday, December 1, 2020

The police found the whole situation amusing as they shared an image of a raccoon with his hands up with the caption, “The below pictured little guy stayed behind and advised officers it was just a family dispute.”

“Outstanding team-work and coordination between Swings and Graveyard shift officers,” the humorous post continued. “Special recognition to Officer Hodges for re-broadcasting the pertinent suspect descriptions and direction of flight for officer safety information.” 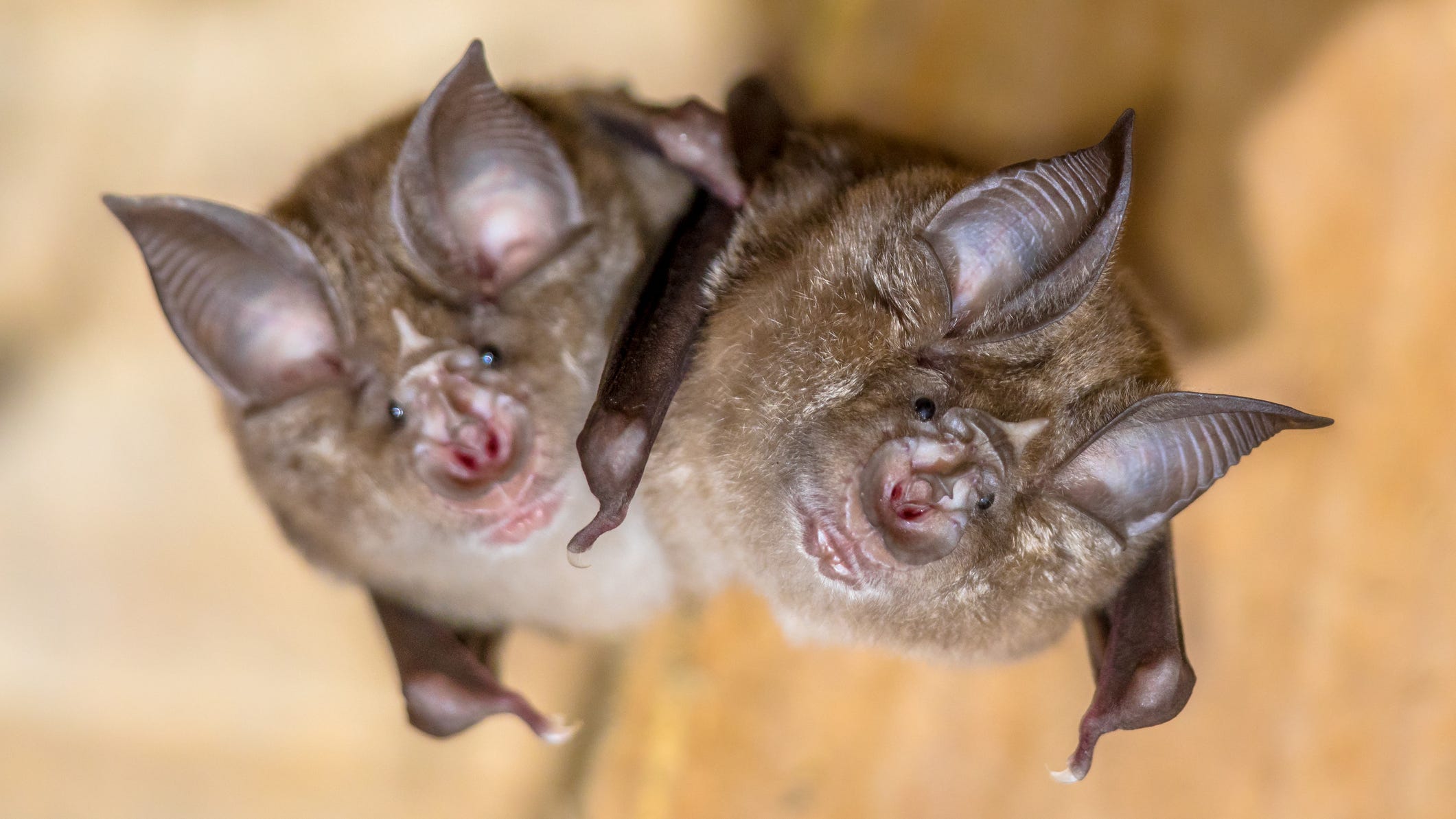 Local residents were quick to commend the police force for handling the wild pack of hooligans.