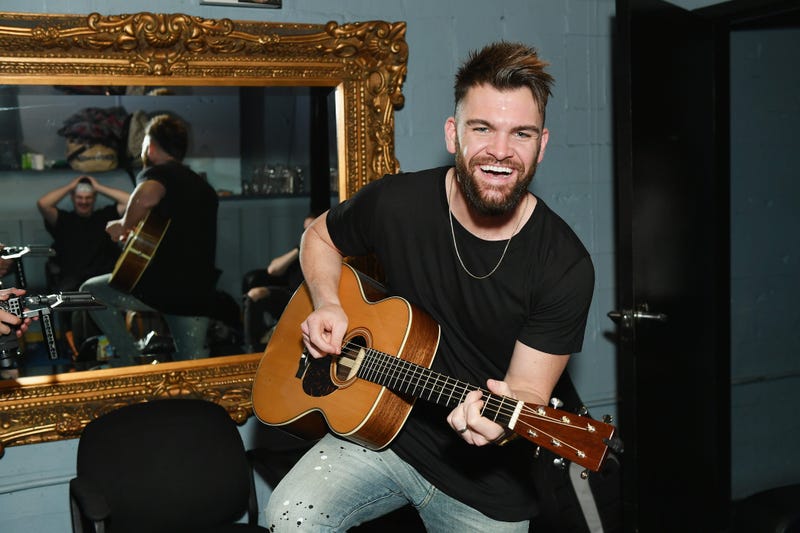 Being a parent isn't easy. We know we're getting into some hard stuff, but we don't always know what that stuff is. There's just a list of things that NOBODY TELLS US.

Dylan Scott is now a couple of kids in. He as a son named Beckett who is three, and a daughter Finley who is one.

So, the folks at Country Now talked him into play a quick little game of "Five Things Nobody Told Me About Fatherhood."

1.  Everybody has their opinion about how HE should be a father.

2.  They told him about nasty diapers, but not HOW nasty they'd really be.

3.  The awesome feeling he'd get while watching his kids dancing and being happy.

4.  The terrible feeling of watching his son get his first stitches.

5.  Finally, nobody told him the first six months would take six years off his life.