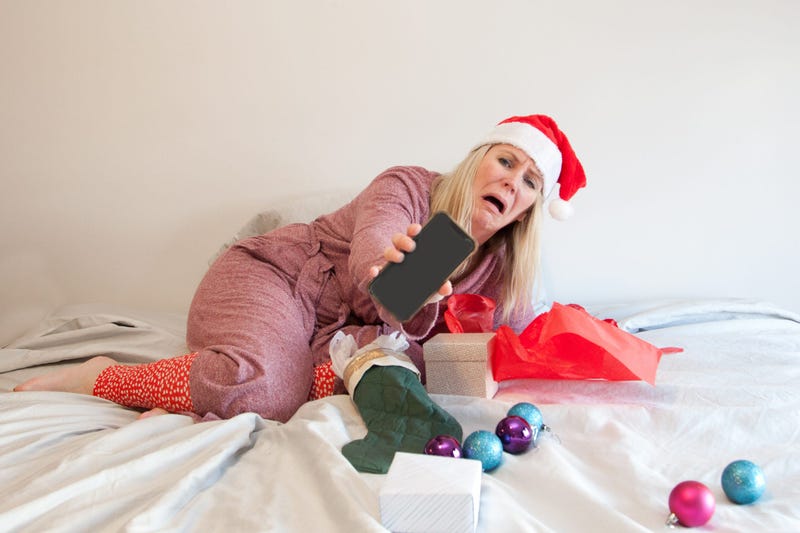 Some folks are better at wrapping Christmas gifts than others. But not to fear, if you're one of those "Bad Wrappers" its ok. Science says that your gift will probably be better received.

The Science makes sense. According to Researchers from the University of Nevada, using the “expectation disconfirmation theory” the gift getter sets the "bar" lower on a gift that is poorly wrapped and is thereby more excited when they see that the gift is actually kind of good.. HOWEVER the Opposite is true as well. The bar is set so high on a perfectly wrapped gift that the gift inside can not live up to it's own hype.

According to People.com, "this finding is only true when it comes to giving gifts to close friends and loved ones. When presenting a package to an acquaintance, the study found that it is better to give a well-wrapped gift, as wrapping neatness may say more about the relationship between the gift giver and recipient than the gift itself."

So friends and family, don't worry about wrapping it up all nice and neat. You'll get a better reaction on the gift you didn't spend hours trying to wrap.