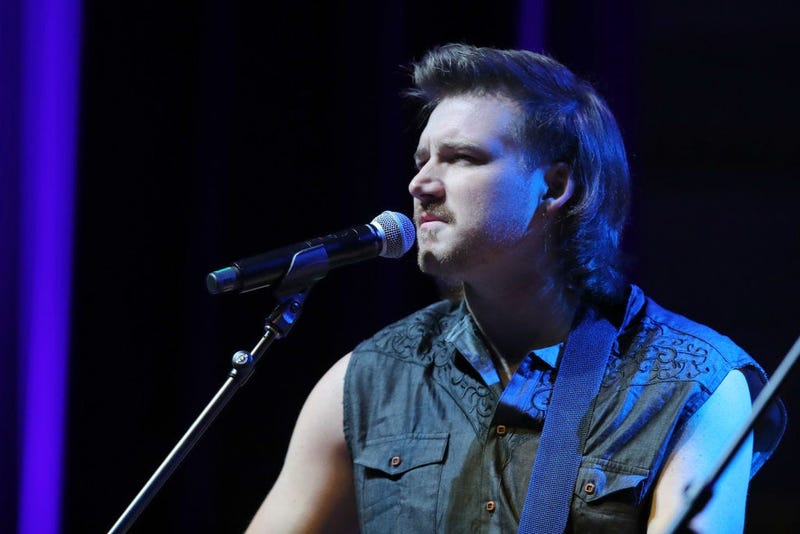 As you know, Morgan Wallen was originally scheduled as the musical guest on Saturday Night Live back in October. However, his appearance was canceled after a few videos surfaced showing him violating SNL's COVID-19 protocols by not wearing a mask and not social distancing at a bar.

SNL Creator Lorne Michaels promised that he'd be rescheduled to perform on the show and this past Saturday he made good on his promise. Wallen appeared on the show hosted by Jason Bateman

Morgan even appeared in a skit that was set "back in time" at that bar back in October. In the skit, "Future Morgan" played by the show's host appears to stop Wallen from partying and ruining his chances on SNL. Bateman Wallen says "trust me, someone's gonna post a video of you ignoring Covid protocols, the whole internet's gonna freak out"  Morgan tells his future self "nah, I just specifically asked her not to post it."

This skit goes on to reveal that Bateman is the "Morgan" from one month in the future," when Bowen Yang shows up as current day "Morgan." Watch.

Now on to the performances. - "7 Summers"