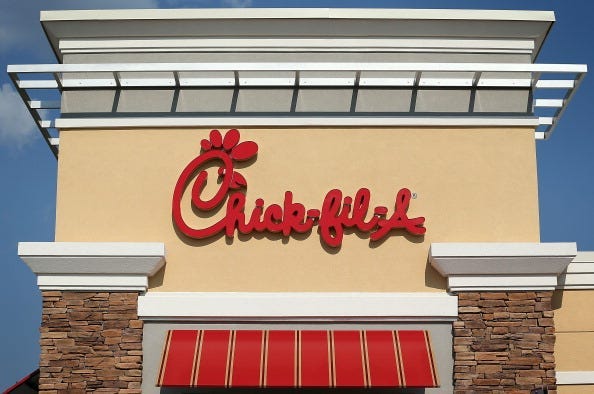 Photo credit Alex Wong
By US 99

Sometimes you have a craving for certain food and will do anything to get it. A group of college kids went to the extreme and bought a plane ticket, even though they were never going to use it.

The group was craving Chick-Fil-A, but the closest restaurant to their campus was a 90-minute drive away. There was one other option, though, the food court at Albany International Airport, but they would have to get past TSA in order to get there...

The fifteen guys put their minds and money together and designated their friend Vincent Putrino to go the extra mile. Putrino bought the cheapest plane ticket, a one way trip to Fort Lauderdale for $98, and went through security only to get that Chick-Fil-A!

He had zero intention of ever boarding that flight, but did what he had to do to get the food for his friends.

Putrino became a hero that day. 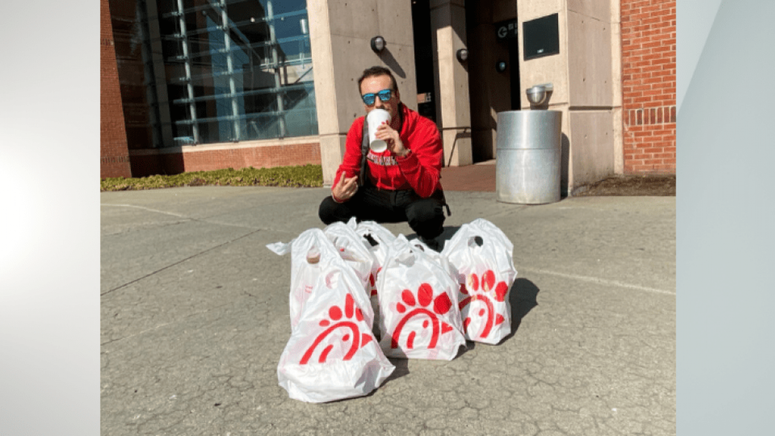