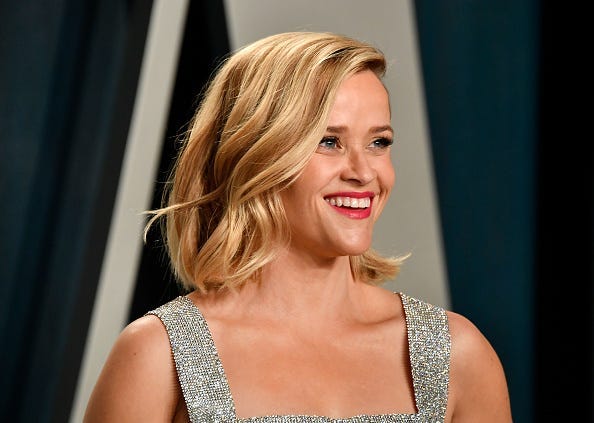 October 20, 2020 10/20/2020 5:20 pm
There have been some great and iconic movies to come out in the early 2000s but none have quite touched our hearts and impacted our culture like Legally Blonde, the story of Elle Woods who leaves behind her sorority life to become a serious Harvard Law student.

And now for the first time in 20 years, the cast of the famous film is coming together (virtually, we're still in a pandemic) to reminisce on the movie that shaped Reese Witherspoon's career, share some on-set secrets, and ultimately raise money for a very special charity.

Ohmigod you guys!! It’s a Legally Blonde Reunion. 🎀 We laughed, we cried and we may or may not have done the bend & snap for old times sake! 💅🏽 For the first time in 20 years, join me and the #LegallyBlonde cast tomorrow at 3:15PM PST on the @hellosunshine YouTube channel! PS: Don’t you want to see if Elle & Warner finally make up?

The real question is will: Elle and Warner finally make up? Tune in to find out!