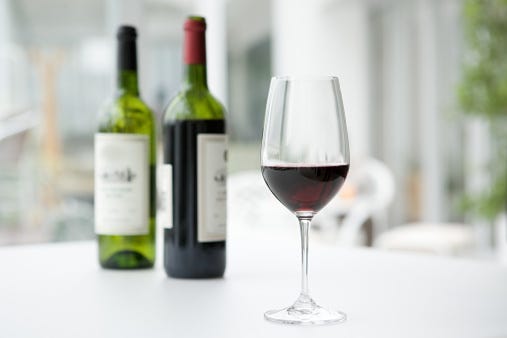 By Erin Creedon US 99

Don't you wish every neighborhood had 'wine fairies?'

It's a group of women who go around and anonymously drop off booze and treats on neighbors' front doorsteps. It's basically an adult version of "Ding Dong Ditch," except the recipient is happy to find a box of wine and some goodies on their doorstep, instead of being angry for answering the door for no one.

The idea of cheering up American communities during the pandemic by dropping off alcoholic treats began when one mom wanted to spread some joy and created the Sisterhood of the Traveling Wine Facebook group. Very quickly hundreds of other “Wine Fairy” Facebook groups with as many as 78,000 members have now appeared to help bring some smiles to their neighborhoods.

First, the fairies collect the addresses of wine lovers and their specific beverage preference off the Facebook page, then dressed up in tutus, wings, and magic wands, the fairies tiptoe to people’s doors, place their gifts on the stoops, ring the bells, and run for cover! 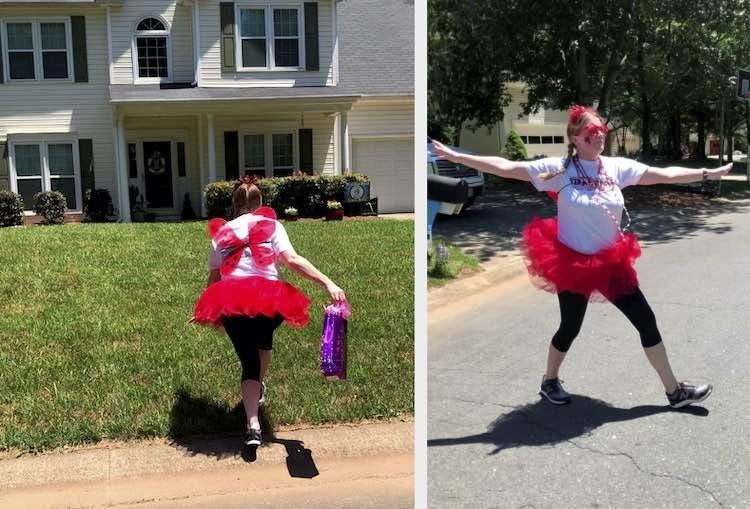 Many fairies have said it began as a random act of kindness and then turned into a friendship with the neighbor you didn't know you had. The packages left on front porches do not only contain wine, but other treats and goodies for the whole family to enjoy. 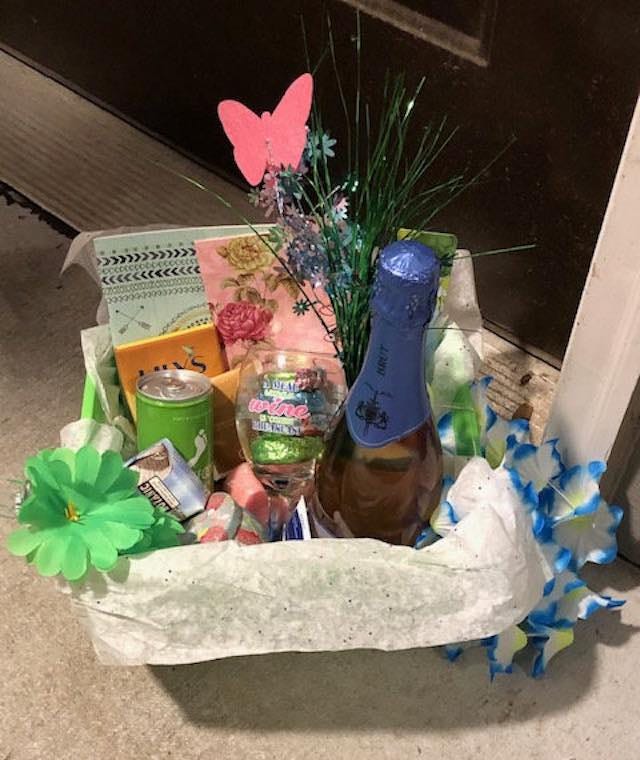 The Facebook group began in North Carolina and now 10 other states also have their own wine fairies, and the goal is to get the movement to all 50 states! The founder is looking to expand to the gift-giving group to the  “Brotherhood of Booze and Beer” and a nonalcoholic version for kids. After the pandemic, the group is hoping to have some larger in-person social gatherings.

The main goal of the group is to spread kindness and cheer!