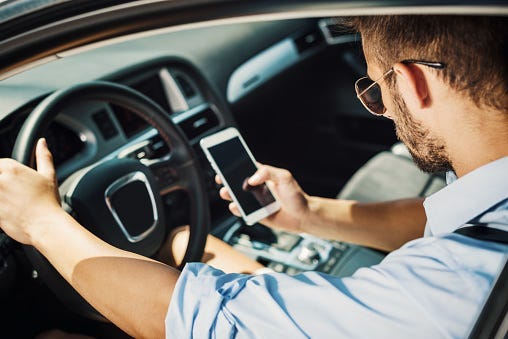 Buckle up for this crazy story.

Chicago Uber driver Jose Duran has made over 12,000 trips, but nothing this crazy has ever happened in his car. He has had to deal with the occasional drunk that throws up on his seat, but no one has ever gone into labor while in his Uber.

Well until this past weekend that is.

It started as a normal Uber pick up until the woman began screaming in the backseat and when Duran asked what was wrong she yelled out, "My baby!"

Duran did not even realize she was pregnant and when he saw the destination address as the University of Chicago Medical Center, he had no idea that meant she was in labor.

After running several red lights and probably getting a ticket along the way, he finally made it to the emergency room.

Once the mom and baby were safe, Duran went to get his car cleaned, but did not know who would pay to replace his seats. Uber asked about the woman's insurance but Duran could not get in touch with her again and then the car company stopped giving him answers as well.

Duran cannot work until his car is cleaned properly and he estimates he is losing out on $600 a day.